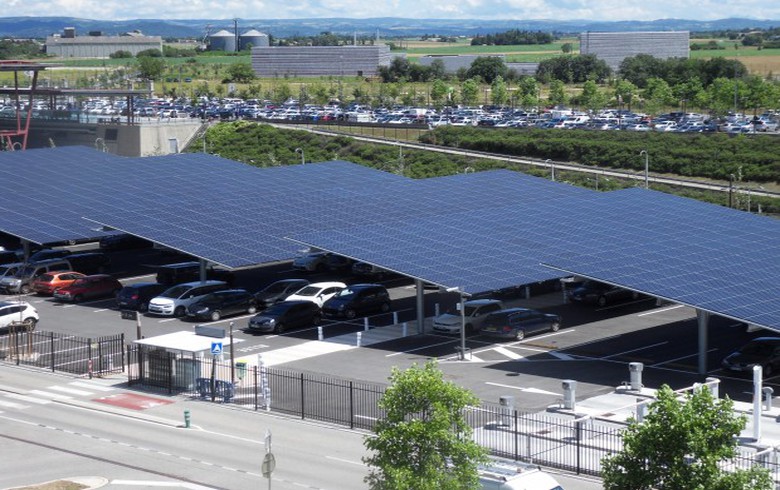 Obton will take over a portfolio of 30 MWp of solar power plants under operation and another 20 MWp under construction, along with promising pipeline of project rights, as part of its strategy to "build its position in the highly competitive market for solar energy in France."

The Danish firm entered the French market nearly four years ago and following this acquisition, it now manages more than 110 MWp of solar projects in France with a combined value of more than EUR 350 million.

Earlier this month, Obon said it had agreed to acquire a stake of an undisclosed size in a 50-MWp solar portfolio in Italy.

Obton is an investment and management company which represents retail investors and manages a PV-portfolio of more than 300 MW with an enterprise value of EUR 720 million, the company says. The plants are primarily located in France, Italy, Germany, Belgium and the Netherlands.