The state agency has signed memoranda of understanding (MoUs) with two municipalities in the North Country and on Long Island. The initiative is part of its Build-Ready Programme, which is progressing sites to be made build-ready for renewable energy developers. The move also supports New York’s goal for 70% renewable electricity by 2030.

One of the agreements is with the town of Dannemora in Clinton County and concerns the former Lyon Mountain iron ore mine. The size of the site considered for a large-scale renewable energy project is 282 acres (114.1 ha).

The second MoU is with the town of Brookhaven on Long Island and relates to a municipally-owned site of 400 acres within the town’s Solid Waste Management, which could host a large-scale solar project.

NYSERDA said the MOUs will allow it to conduct further due diligence and community engagement. In case of local acceptance, strong project feasibility and agreement to proceed with the municipalities, the agency will launch development activities including detailed engineering, interconnection and permitting. 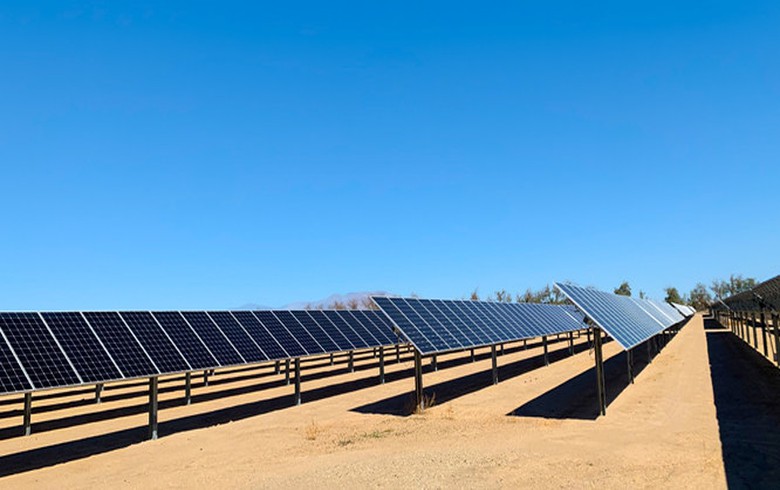