Novartis signs VPPAs bringing over 275 MW of renewables to Spain 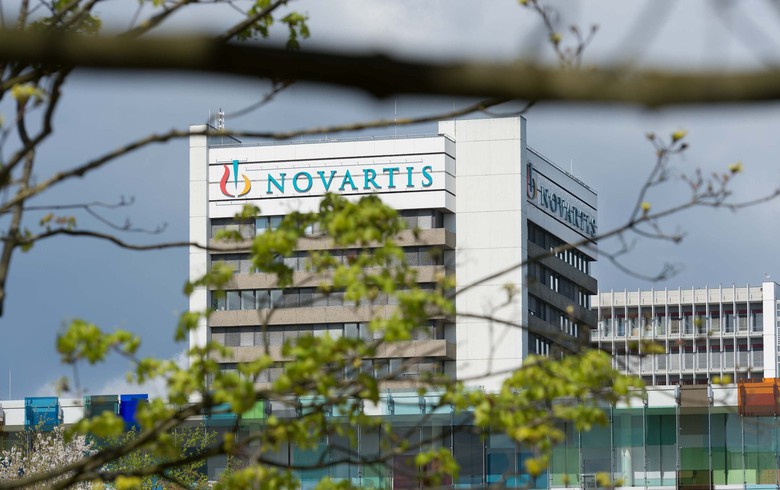 The contracts were signed with three different developers, namely Acciona SA (BME:ANA), EDP Renewables (ELI:EDPR) and Enel Green Power, which will supply the electricity from six new wind and solar parks. These plants should be up and running by 2023, making Novartis the first pharmaceutical company set to hit 100% renewable electricity in its European activities through such contracts.

The signing of the Spanish VPPAs comes after the pharmaceutical company agreed a similar type of contract for the output of the Santa Rita East wind farm in Texas.

Novartis has set a goal to become carbon neutral in its own operations (Scope 1 and 2) by 2025, and to achieve carbon neutrality across its supply chain (Scope 1, 2 and 3) by 2030.