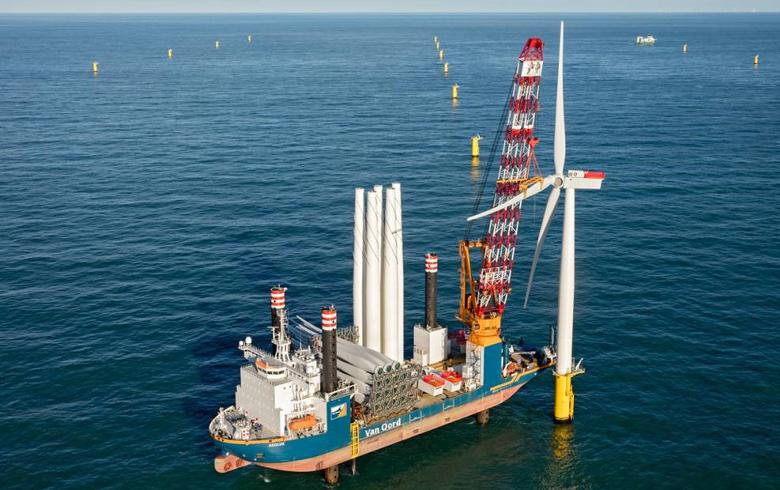 “Our financial and operating performance in the second quarter has been stronger than expected and as a result, we are revising our 2022 full year financial guidance upwards this quarter due largely to higher market prices in Europe and solid operational performance,” said president and CEO Mike Crawley said on Friday.

Adjusted free cash flow per share is seen to be within the CAD 1.85-2.05 range, instead of CAD 1.65-1.85 before, while free cash flow per share is anticipated to stand at CAD 1.40-CAD 1.60, rather than the CAD 1.20-CAD 1.40 expected previously. Northland Power noted that the improved guidance could be further revised upwards if the power prices in Europe remain high through the rest of the year, mostly referring to the output of its offshore wind farms.

The Canadian company closed the second quarter of 2022 with a net profit of CAD 267.9 million after losing CAD 6.4 million a year back, helped by the high electricity prices in Europe that pushed revenues up to CAD 556.8 million.

Adjusted EBITDA in the trimester arrived at CAD 335 million, growing 65% in annual terms. The improvement mirrors the CAD-65-million contribution from a Spanish wind and solar parks portfolio bought by Northland Power in August 2021. Better results from the company’s offshore wind fleet also helped, while a loss from an expired power purchase agreement (PPA) and the sale of a natural-gas-fired combined-cycle generating facility in Ontario, plus increased general and administrative costs had an unfavourable effect on the results.

More details are available in the table.

At 103 GWh, electricity production from offshore wind farms rose by 15% on the year due to the higher wind resource and fewer unpaid curtailments in Germany. Meanwhile, the output of onshore renewable energy facilities jumped by 96% to 285 GWh as more power was produced thanks to the Spanish plants and increased generation of onshore wind parks in Canada.

As of end-June, Toronto-based Northland Power owns or has an economic interest in 3 GW of gross power production capacity across renewables and efficient natural gas plants. 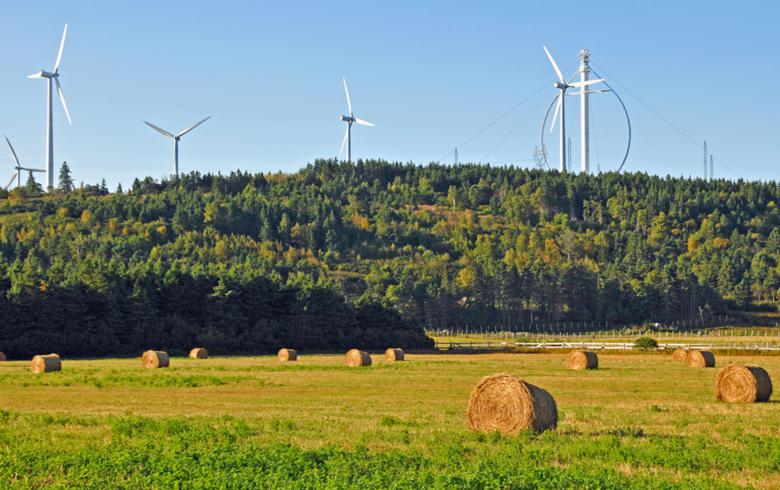