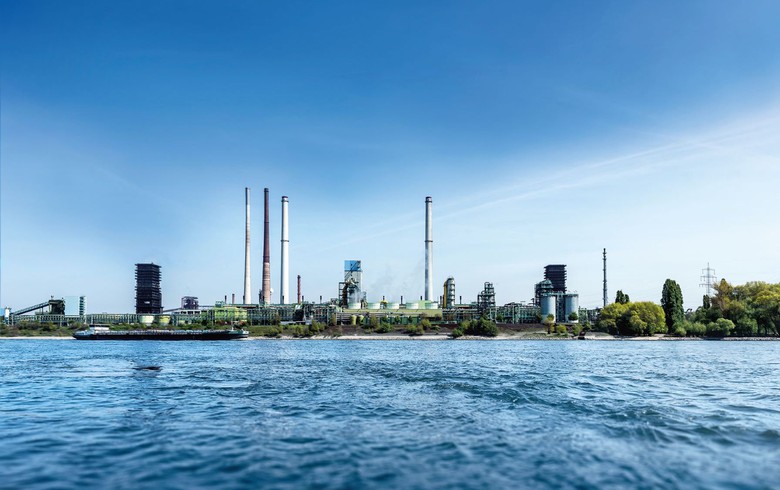 Earlier this month, Thyssenkrupp made the decision to proceed with the project worth more than EUR 2 billion (USD 1.99bn).

The tkH2Steel project sends a strong signal at a difficult time to the energy-intensive steel industry and represents a big step on the way to reconciling climate protection and industry, said North Rhine-Westphalia's premier Hendrik Wuest.

Commenting on the decision to back the plan, the state's economy minister Mona Neubaur said that the support for the direct reduction plant would be the first big step towards a climate-neutral steel industry in North Rhine-Westphalia which aims to become the first climate-neutral industrial region in Europe.

Despite the current tough situation, the state is seeking to mobilise investments in future technologies as it believes this is the only way to make the location attractive to businesses, keep the value chains stable and ensure jobs, according to Neubaur.

The green transformation of Thyssenkrupp's steel business will serve as a driver for the ramp-up of the hydrogen economy in the Rhine-Ruhr region as the business is expected to be the largest sole off-taker of hydrogen. 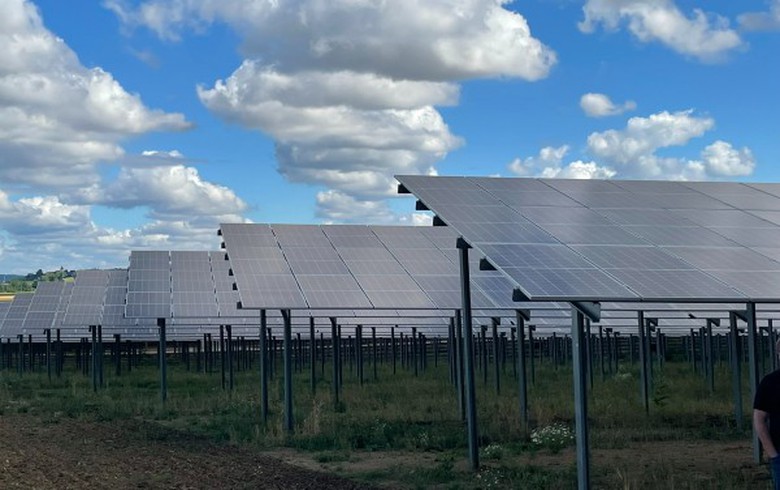