North Rhine-Westphalia must add 4 GW of wind, solar per year to reach goal 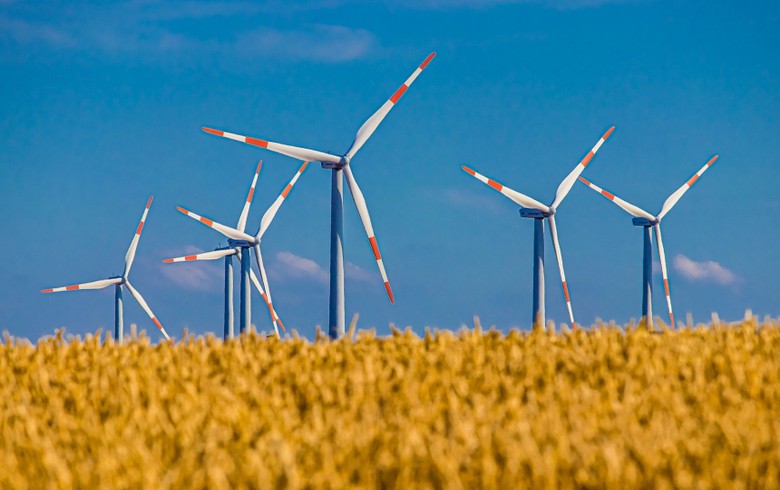 August 25 (Renewables Now) - The German state of North Rhine-Westphalia would have to expand its solar photovoltaic (PV) capacity by 2.5 GW annually and add 1.5 GW of new wind capacity in order to reach the goal of generating 50% of its electricity from renewable energy by 2030.

Based on current capacity additions, the state needs a threefold increase in new capacity for solar power per year and a five-fold increase for wind power, said Reiner Priggen, head of the association of renewable energies in the state, LEE-NRW.

Green electricity currently accounts for nearly 18% of the state's energy mix and to reach the target of a 50% share, North Rhine-Westphalia has to boost it by more than 30 percentage points within nine years. This cannot be achieved with the current energy policy in the state, Priggen said further.

Instead of growing, wind power installations are slowing down in the western German state. Only 250 MW of wind power were added in 2020 compared with nearly 900 MW in 2017, and Priggen predicts a further decrease in the coming years following the new restrictive 1,000-meter (1,094 yd) distance regulation for new wind turbines that was introduced by the state government in July.

When it comes to solar power, North Rhine-Westphalia lacks a comprehensive expansion policy, which should include an obligation for PV systems on new buildings and rooftops, according to Priggen.