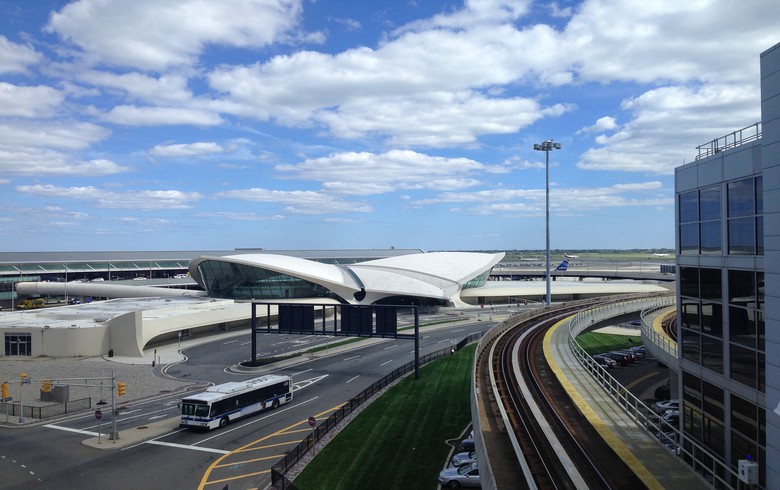 The Port Authority of New York and New Jersey said on Thursday it will work on the project together with the New York Power Authority (NYPA). The scheme calls for the installation of an on-site photovoltaic (PV) array of between 5 MW and 8 MW, to be used for the Port Authority’s own consumption, as well as a 5-MW plant that will sell electricity to low-income neighborhoods at reduced rates.

The community solar project is likely to be developed through a lease agreement with a solar developer. The selected developer will be in charge of designing and building the PV plant over a portion of JFK’s parking space and will also be its owner and operator.

The PV project is in line with the Port Authority’s long-term goal to cut its greenhouse gas emissions by 80% by 2050.