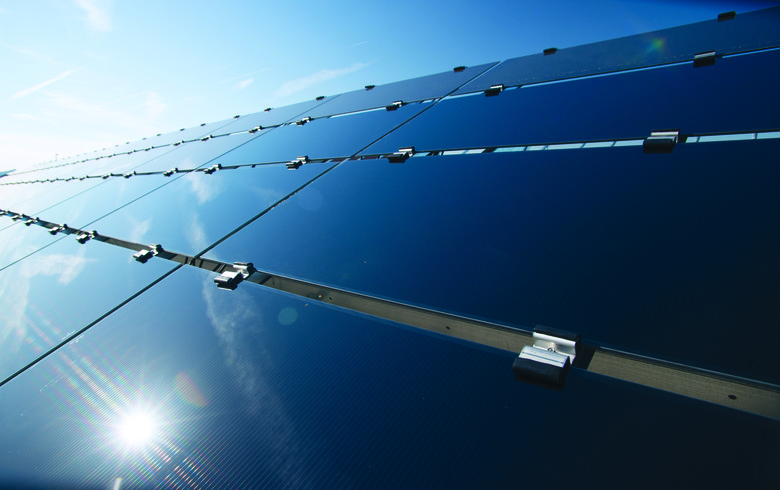 Under the deal, New Energy will initially take a 49% interest in the under-construction photovoltaic (PV) park. Following its commissioning in the middle of next year, it will acquire the remaining 51% in the plant, it said in a bourse statement. The value of the acquisition was not disclosed.

Construction of the Beryl park was initiated in May by Australia-based Downer EDI Ltd (ASX:DOW) and is expected to cost around AUD 187 million (USD 138.7m/EUR 118.2m). The facility will be located west of Gulgong town in the Central Tablelands and will use around 260,000 units of First Solar’s Series 6 thin-film modules that will be capable of producing more than 199,000 MWh of electricity in the first year. About 134,000 MWh of the plant’s output will be sold under a 15-year power purchase agreement (PPA) with government statutory authority Transport for New South Wales (TfNSW).

First Solar Energy Services will provide construction management services for the project and will operate and maintain the plant. According to the statement, the addition of a battery storage installation is being considered “to enhance risk-adjusted returns.”

New Energy said it will purchase the project on a leveraged basis with existing cash reserves and debt, both existing and new. The project comes with a construction debt facility from Societe Generale (EPA:GLE), BUFG Bank and Mizuho Bank.

In line with the acquisition, the fund will launch a purchase plan for new stapled securities for up to AUD 15,000, to be issued at a fixed price of AUD 1.416 apiece. The offer will be carried out between July 27 and August 10, with securities to be issued on August 17.

Once the Beryl solar farm is commissioned, New Energy will have over 840 MW of direct current (DC) operational PV capacity in the US and Australia, valued at over AUD 1.1 billion, it noted. At the end of June, the company bought the 46.7-MW Manildra solar farm in New South Wales from First Solar. 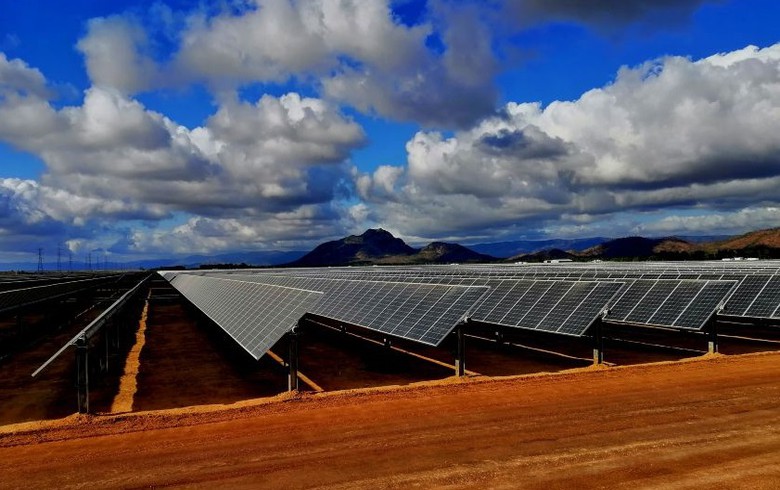 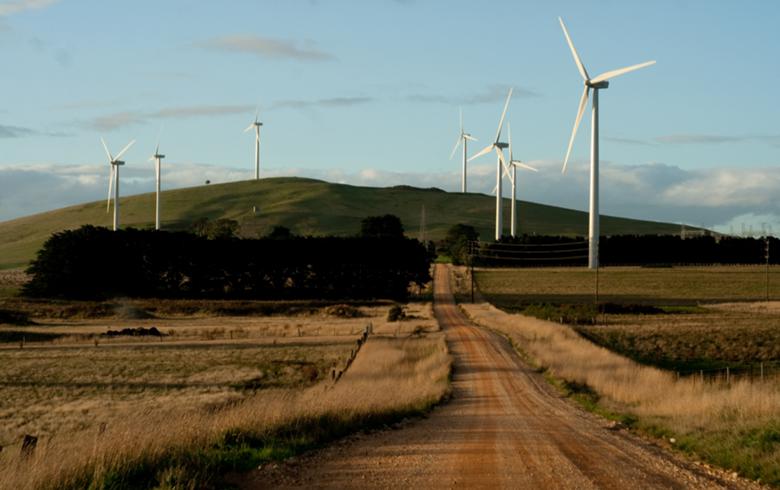