Neoenergia could raise some USD 880m in Brazil IPO 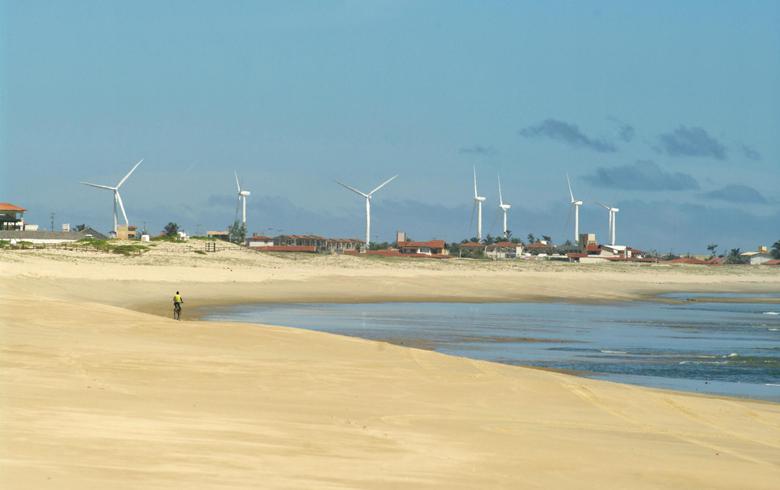 Based on a price of BRL 16.77 apiece, the midpoint of the range, the company and two of its shareholders could raise a total of BRL 2.857 billion (USD 880m/EUR 756m) by selling some 170.3 million new and existing shares. This excludes an additional 34 million common shares that could be offered to cover over-allotments.

Neoenergia targets at least BRL 1.155 billion in proceeds from a primary offering. It points out in the filing that if the secured sum is below that level, it may sell more shares.

The existing shareholders that plan to sell stock are Banco do Brasil SA and pension fund Previ. They could raise BRL 1.567 billion and BRL 134 million, respectively, in a secondary offering.

According to the filing, Spain’s Iberdrola (BME:IBE) will continue to be the majority shareholder in Neoenergia following the IPO, with an interest of 51%, while Banco do Brasil and Previ would cut their stakes to 0.37% and 33.84%, respectively. Currently, the two selling stockholders hold stakes of 9.35% and 38.2%.

During the summer, Iberdrola completed the merger of Neoenergia with its Brazilian unit Elektro Holding SA to create Brazil’s largest electricity utility by number of customers. The firm is active in the wind power segment through Forca Eolica do Brasil. Its total wind and hydropower capacity, either in operation or under construction, amounted to 3,546 MW at the time of the transaction. The company also has 530 MW of thermal power generation capacity.