Nel electrolyser to be used for green H2-powered protein production 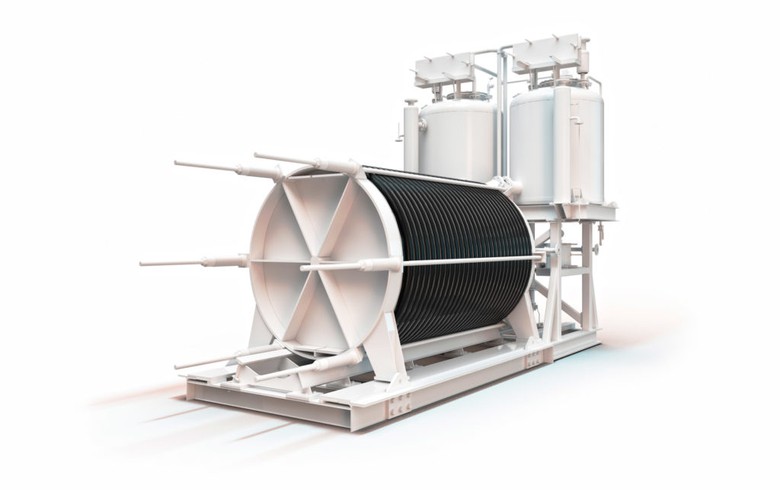 The order, worth about EUR 2 million (USD 2.2m), was placed by Finnish food tech company Solar Foods. The latter will use the equipment at a new factory where it will produce an alternative protein powder, called Solein, that is made out of microbes cultured with electricity and air. The bioprocess uses carbon dioxide and hydrogen to replace sugar as the source of carbon and energy, respectively.

Nel plans to supply the electrolyser system for the project late this year or in early 2023.

The manufacturing facility being built in Vantaa, Tikkurila district, is planned to begin commercial operations in the first half of 2023.