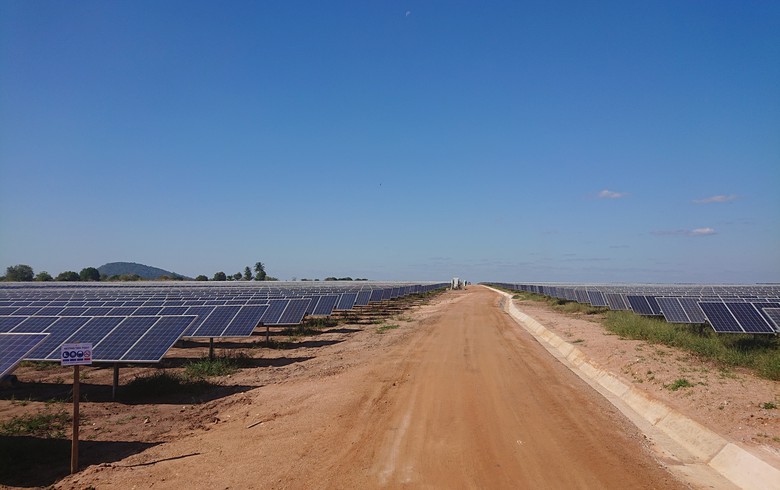 July 15 (Renewables Now) - African power development company Ncondezi Energy Ltd (LON:NCCL) said today it has launched a feasibility study for an up to 300-MW solar-plus-storage project within the site of a coal-based thermal power plant project in northern Mozambique.

Engineering services and technical consultancy firm WSP Group Africa (Pty) Ltd will carry out the feasibility study which is expected to take around four months to complete. All required permissions for the investigation are in place.

The photovoltaic (PV) park is planned to be installed within the Ncondezi mining concession in Tete Province’s districts of Moatize and Chiuta. The selected site is one of three preferred locations that the African company has identified, each with a generation potential of roughly 500 MW.

Ncondezi expects the proposed solar park to be able to deliver first power to the grid as early as 2024. Its plan is to secure off-takers in Mozambique and the Southern African Power Pool. The fully diluted cash flow from the project is seen in the range of USD 130 million (EUR 128.7m) to USD 180 million over its 25-year lifespan.