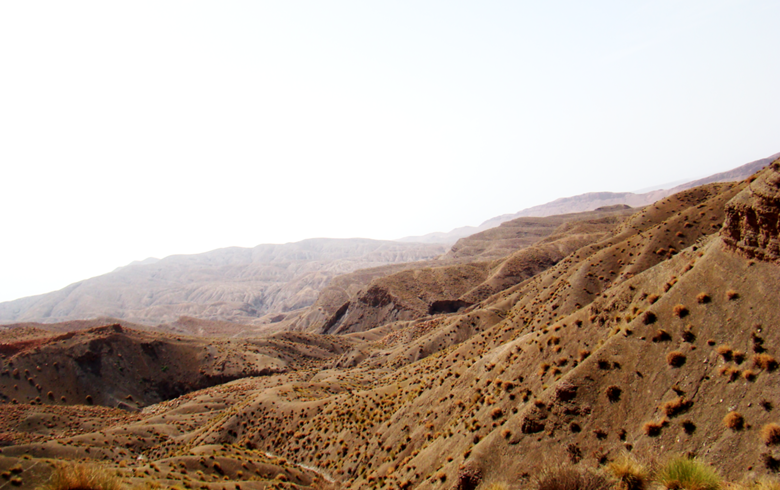 January 4 (SeeNews) - Morocco's Parliament closed 2015 with the adoption of amendments to the renewable energy law which are expected to improve visibility for private investments.

The 58-15 law modifies and complements the existing 13-09 law on renewable energy to introduce a net metering scheme for solar and wind power plants connected to the high-voltage grid, and later, those connected at the middle and low-voltage level as well.

Private investors in renewable power will be able to sell their surplus output to the grid, but no more than 20% of their annual production. The exact terms and conditions of the net metering scheme will be detailed in secondary legislation.

Investors in photovoltaics will also benefit from opening of the low-voltage grid to renewable power installations. Details are yet to be elaborated in secondary legislation but the principle has been stipulated in the law.

Last, but not least, the new law also lifts from 12 MW to 30 MW the minimum capacity of private investments in hydro power plants.

Morocco's national energy strategy is targeting to raise the share of renewable energy to 42% of the total installed capacity in the country by 2020, with solar, wind and hydro each contributing 14%.

The country's ambitions have grown in 2015 and Morocco is now determined to achieve a 52% share of renewables in electricity generation capacity by 2030.