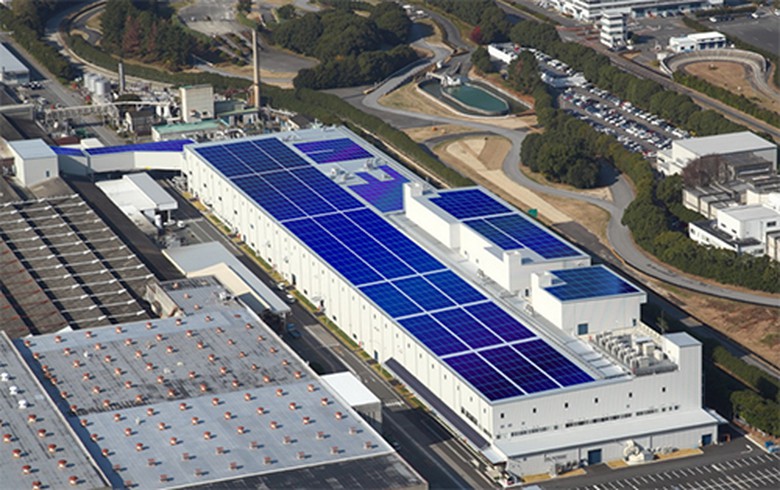 Perspective drawing of one of the roofs at the Okazaki plant where PV panels will be installed. Source: Mitsubishi Motors Corporation

As part of the project, Mitsubishi Corporation (TYO:8058) and Mitsubishi Corporation Power Ltd in October started building a 3-MW photovoltaic system, which will produce 3 GWh of power a year, and will gradually boost its capacity in the future. The power generated by the rooftop array, which is due to be operational in May 2020, will be used by the Okazaki plant, which produces electric vehicles. The solar panels are supplied by Jinko Solar Japan, according to the statement.

In addition, a 1-MWh BESS consisting of used batteries from Mitsubishi Motors' electric vehicles will be installed and will undergo a verification test in the fiscal year to March 2020. It will also be used as a virtual power plant to help stabilise local power supply.

Together, the solar system and BESS will save about 1,600 tonnes of carbon dioxide (CO2) emissions a year. 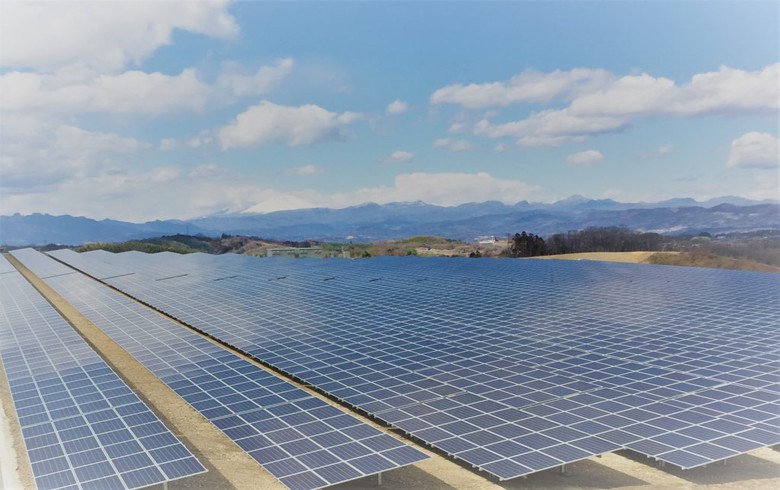 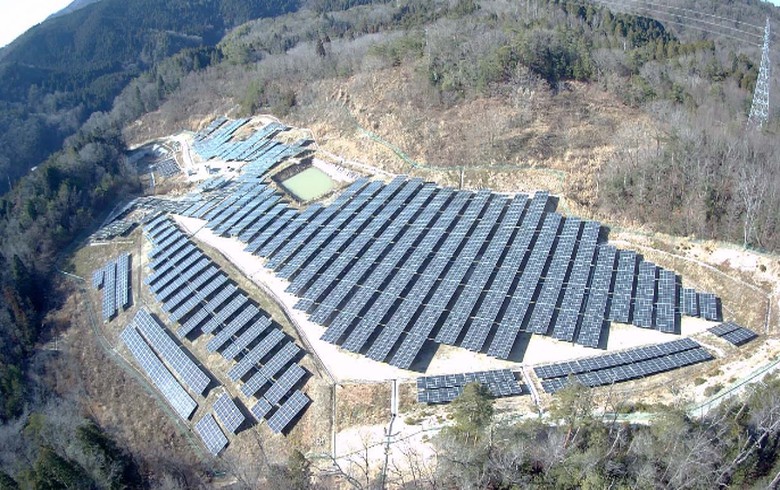