Mining cos can bet on renewables in fight for reliable, fair power - study 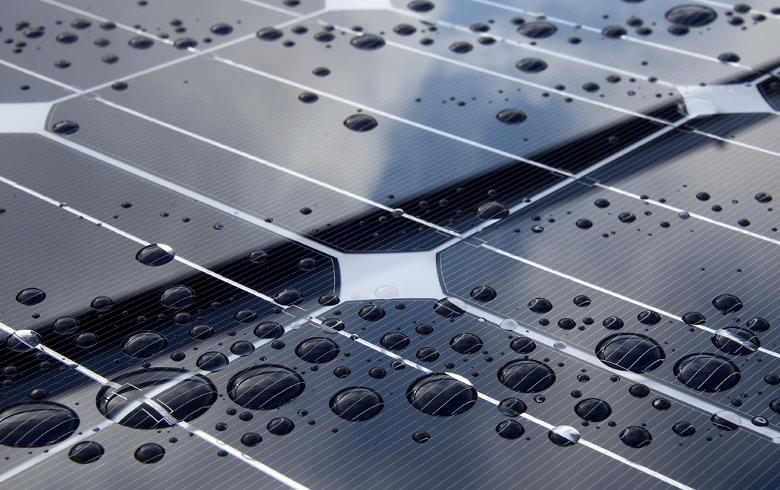 February 25 (SeeNews) - Renewable energy sources such as wind and solar power have emerged as a wise options for mining companies, whose discontent with their energy providers is growing.

According to a study by Thomas Hillig Energy Consulting (THEnergy) mining groups can improve their negotiating position considerably by backing renewable energy projects. They can lower by as much as 20% their electricity prices and trim their diesel prices by up to 15% after they have built a wind or solar systems, THEnergy says.

According to THEnergy’s study, Sibanye is not alone. Total of 32 interviews with mining, financial and renewable energy experts have revealed that many mining groups are not satisfied with their energy supplier. One good reason is that globally oil and coal prices have dropped to a six-year low but this is rarely reflected in energy bills. Miners in Africa, parts of Asia and South America, also have to deal with unreliable energy supply, including frequent load shedding or power outages which are critical for many mining processes.

THEnergy is expecting a major shift toward renewable energy application in the mining sector.