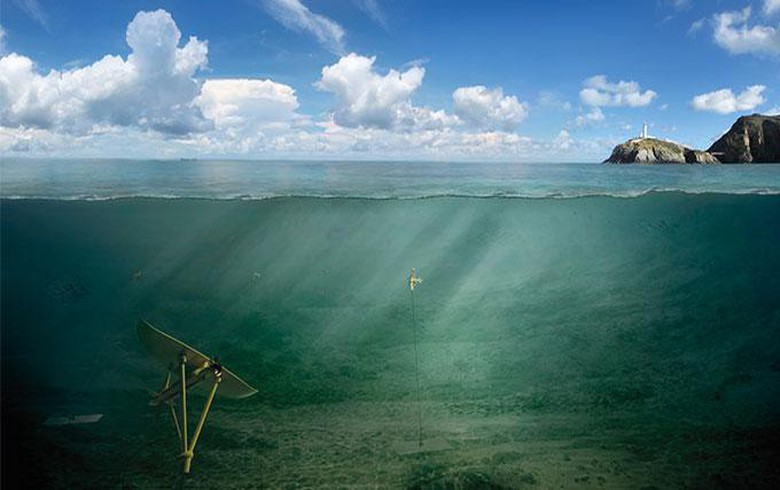 February 26 (Renewables Now) - Swedish marine energy developer Minesto AB has entered into a memorandum of understanding (MoU) with the government of Antigua and Barbuda to study a potential tidal power project.

The company said in a statement today that it will work together with the state to carry out an ocean resource feasibility study of the potential deployment of its Deep Green technology around Antigua and the wider Eastern Caribbean region.

“Our technology could be a key component as the Government of Antigua and Barbuda looks to replace diesel generation with affordable, reliable and clean electricity, including applications such as water desalination,” said CEO Martin Edlund.

The study will be facilitated by the United Nations Office for Project Services (UNOPS) Antigua and Barbuda Science and Innovation Park, according to the announcement. 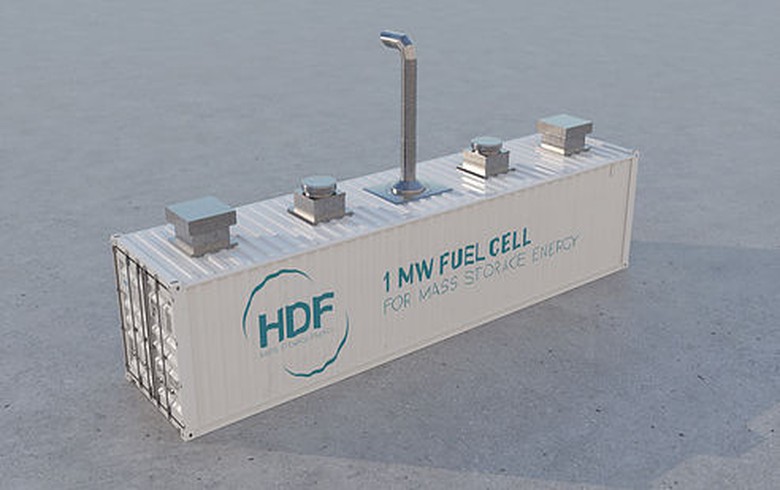