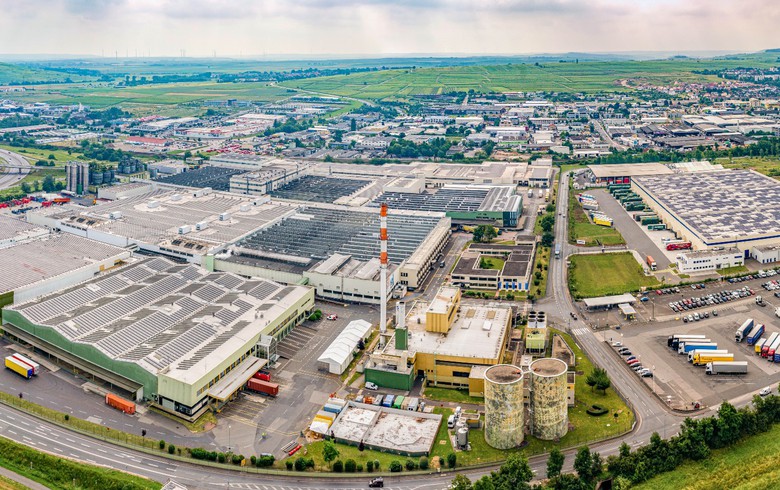 July 20 (Renewables Now) - Tyre manufacturer Michelin (EPA:ML) is planning to expand the solar capacity of its production site in a town in Rhineland-Palatinate by 5 MWp.

The French company will install solar panels on an area of 55,600 sq m on the roofs, carports and the ground of its tyre factory in Bad Kreuznach which will generate more than 5,300 MWh of clean power per year.

The project should be completed by the middle of 2023, Michelin said on Tuesday.

The production facilities at the site are already powered by solar panels installed on nearly 123,600 sq m of roofs and carports. The existing solar systems were deployed in several steps between 2005 and 2016.

The expansion will boost the solar power generation capacity of the site to 12 MWp.

Michelin's factory in Bad Kreuznach already uses 100% renewable energy for tyre production but in future, it will generate a bigger part of the necessary power on its own land, the factory's director Cyrille Beau said.