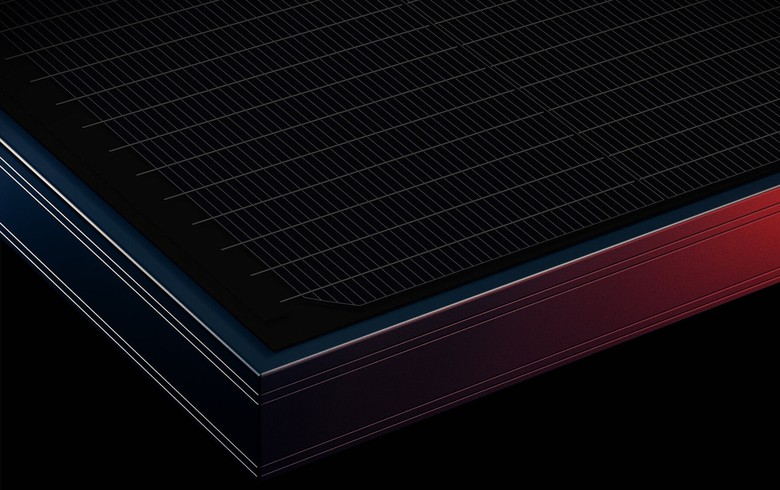 August 13 (Renewables Now) - Meyer Burger Technology AG (SWX:MBTN) announced today that it will be unable to achieve full production capacity this month because of delays of the commissioning of individual parts of the production lines at its two new sites in Germany.

The solar panel manufacturing newcomer, previously focused on the supply of solar machinery, recently opened a 400-MW cell factory in Thalheim and a 400-MW module assembly plant in Freiberg. It said today that production at both sites is now running in continuous shifts around the clock.

Meyer Burger explained the aforementioned delays with the fact that it misses some standard components needed for the scheduled ramp-up of the factories.

“We now no longer expect to reach full production capacity at the end of August, as originally announced, but a few weeks later,” it said, adding that it is discussing the matter with the affected customers in an attempt to find individual solutions.

On the other hand, the company has secured the supply chains for direct input materials for cell and module production, including silicon wafers, glass and module frames. It initiated the first photovoltaic (PV) module deliveries last month.