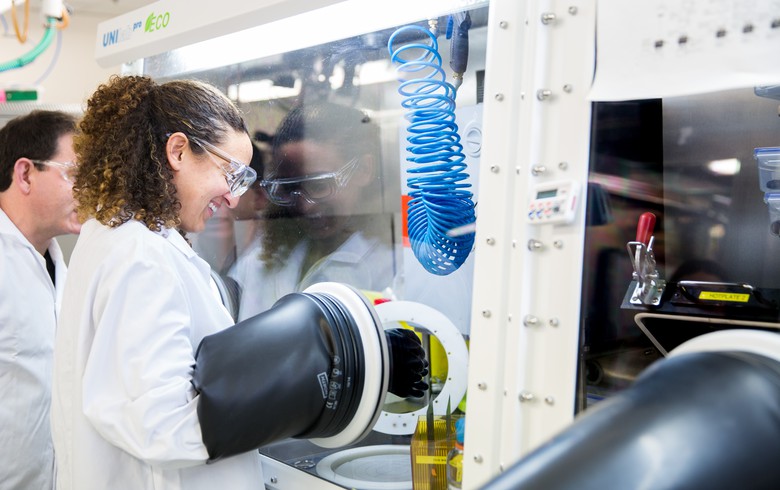 This spring, the two companies announced a joint development agreement to combine their respective solar technologies, in line with which Meyer Burger became the largest shareholder of Oxford PV.

The first contract for Meyer Burger is worth about CHF 20 million (USD 20.5m/EUR 18.3m). It will be soon followed by a supplementary order for perovskite top cell production equipment as Oxford PV is preparing to start producing perovskite-on-HJT tandem cells. The UK-based perovskite solar firm will be placing more orders with its partner in the coming months, including for a second silicon HJT cell line and associated perovskite top cell production equipment. It aims to reach a perovskite-on-silicon tandem solar cell capacity of 250 MW by the end of 2020.

The equipment supplied by Meyer Burger will be fully integrated and installed at Oxford PV’s German facility in Brandenburg an der Havel.