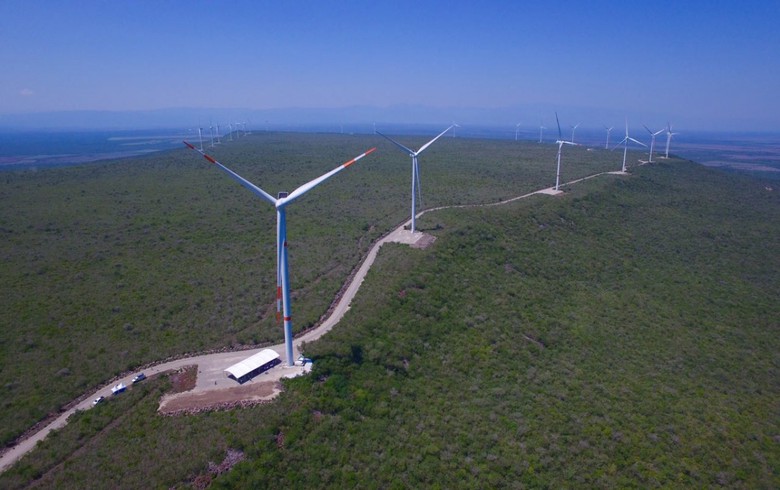 The Financial Times, which has seen the document, on Saturday reported that such a move, if implemented, would represent a blow for renewable power producers, whose investment plans are based on transmission fees, among others.

CFE is asking to be given preference over private generators when electricity is dispatched into the national grid, according to the Financial Times. It also seeks to be allowed to work with the Mexican grid and power market operator CENACE on setting limits on the amount of renewables permitted in the grid.

Experts consulted by the Financial Times have said that CFE’s request would strip both CENACE and the Energy Regulatory Commission (CRE) of their independence, while adding barriers for renewables.

Turkey to inject hydrogen in gas network from 2021 - report