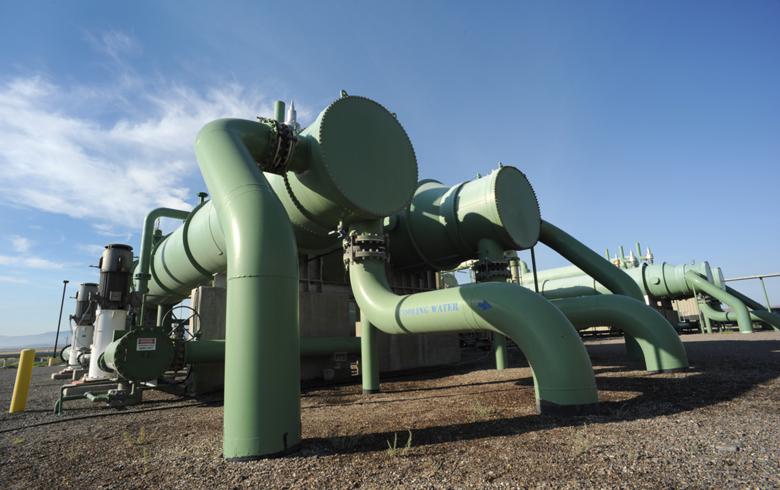 The licence, the first for a private company, is for 30 years and comprises 18 production wells to a depth of up to 3,500 m (11,480 ft) and two water re-injection wells, the government said.

Geotermica para el Desarrollo will invest MXN 2.6 billion (USD 158.3m/EUR 145.5m) and will initially install 25 MW, equivalent to half of the proved resources. The completion of the first phase is expected in 2016.

Mexico's total geothermal energy potential is estimated at up to 13.4 GW. According to energy minister Pedro Coldwell, with the expansion of state-run geothermal fields and the exploration permits and production licences awarded until now, the country could increase its installed geothermal capacity in operation to 1,518 MW.