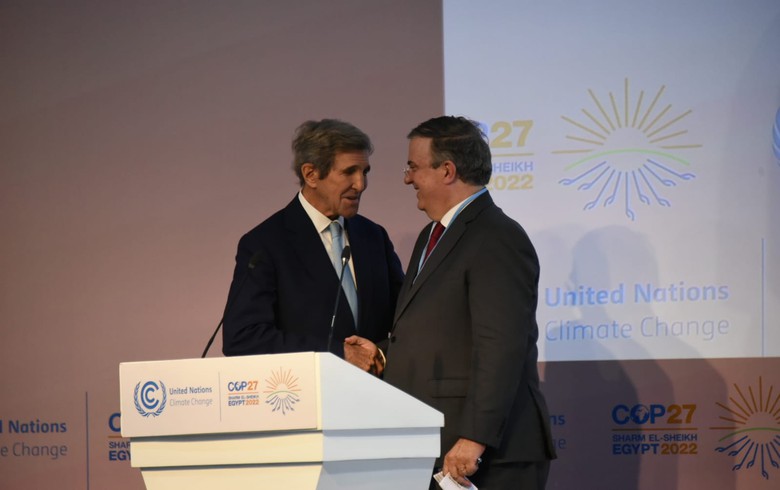 November 16 (Renewables Now) - Mexico has announced new commitments at COP27 in Egypt, including plans for 30 GW of new renewables.

The country intends to deploy more than 30 GW of additional wind, solar, geothermal, and hydroelectricity capacity by 2030, according to a joint release by Mexico’s foreign ministry and the US embassy in Mexico on Monday. This will see it reach over 40 GW of combined wind and solar power.

Mexico’s commitments were presented by Foreign Secretary Marcelo Ebrard together with US Special Presidential Envoy for Climate John Kerry.

Mexico has also outlined a preliminary investment plan of up to USD 48 billion (EUR 46bn) towards the implementation of the new renewable energy goal.

Mexico’s ambitions include a target to reduce greenhouse gas emissions by 35% over the next eight years, an increase from a previous commitment for a 22% reduction.

According to the announcement, “the United States intends to work closely with Mexico to achieve these ambitious goals, including through US efforts to mobilise financial support and joint efforts to catalyse and incentivise investments into new Mexican renewable energy deployment and transmission.” 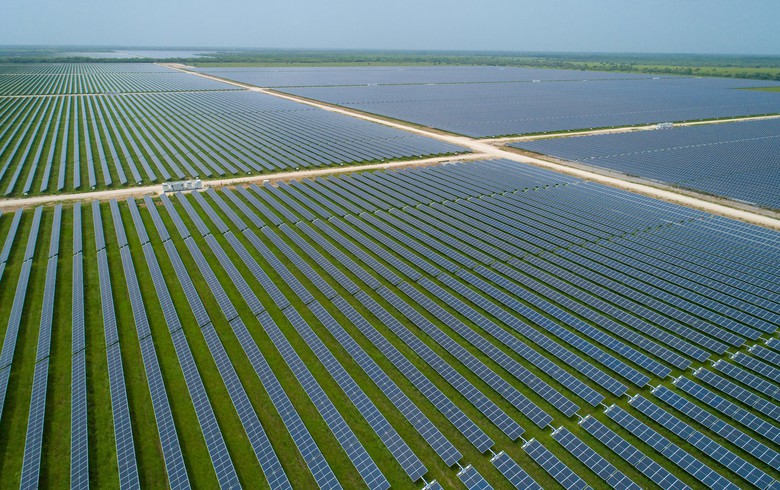