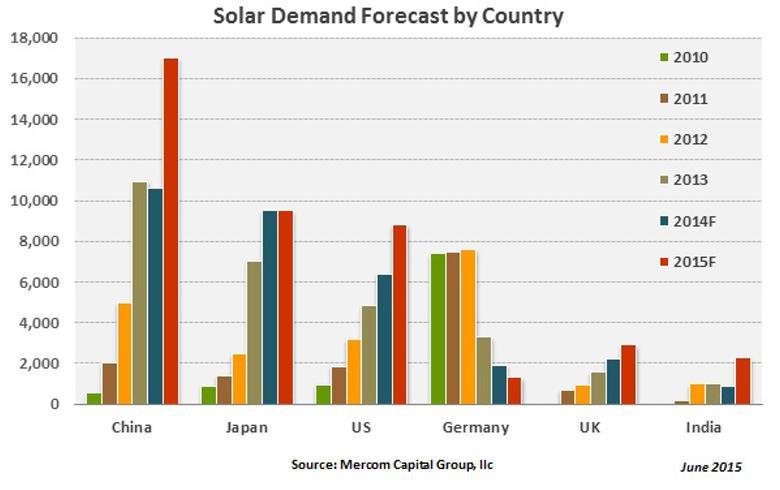 Mercom said it expects China, Japan and the US to account for about 60% of all solar additions in 2015.

In March, China’s National Energy Administration (NEA) set an official photovoltaic (PV) capacity additions target of 17.8 GW for 2015, up from the previously planned 15 GW. Mercom’s CEO Raj Prabhu commented that this is a “more achievable target” for China this year, given the specific steps made by NEA and the 5 GW already deployed in the first quarter (Q1). Prabhu also views the omission of a specific installation target for distributed solar as a positive development.

Japan, meanwhile, is seen to install roughly 10 GW of solar power capacity this year, Mercom said, noting that the country’s Ministry of Economy, Trade and Commerce (METI) unveiled feed-in tariff (FiT) reductions in March. As per the US, it is projected to deploy some 8.8 GW of solar in 2015 in view of an expected push to beat the December 31, 2016 cut to the federal Investment Tax Credit (ITC).

When it comes to European markets, Germany’s forecast for annual solar installations has been cut to 1.3 GW. Mercom mentioned that the country has added just 400 MW in the first four months of 2015 compared to 622 MW a year back. The research firm also pointed out that Germany’s auction model has turned out to be a slightly more expensive option than the one based on feed-in tariffs (FiTs). 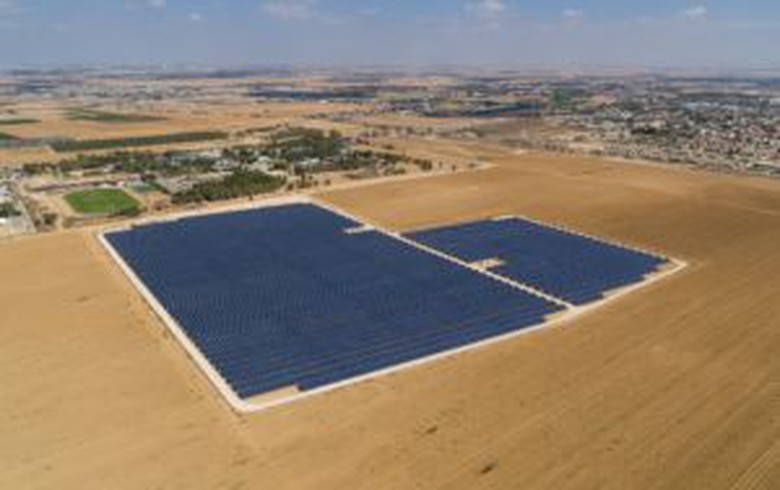 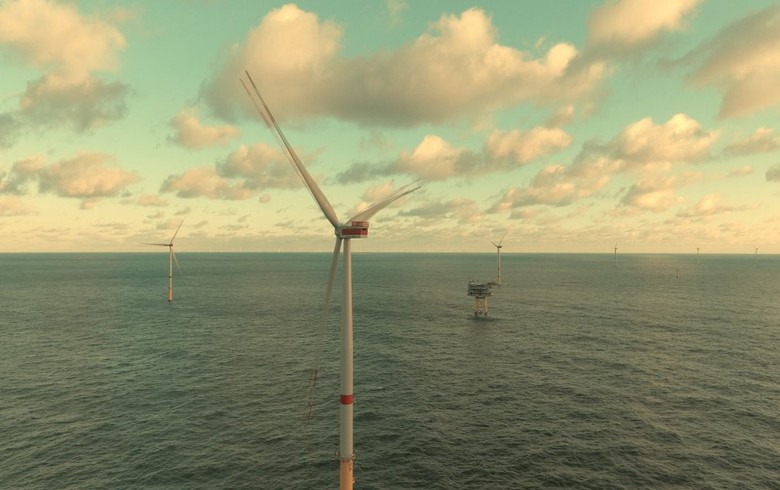