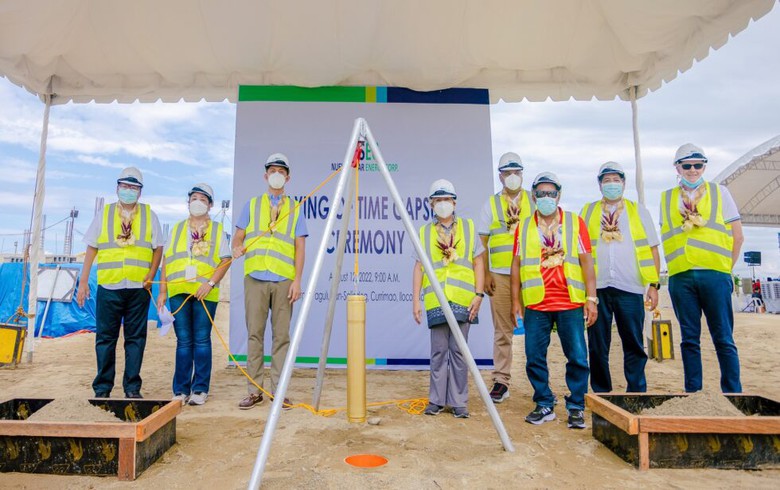 Groundbreaking ceremony of a solar project in Ilocos Norte, the Philippines. Image by: Meralco PowerGen Corp.

The project will be realised through a joint venture formed earlier this year between Vena Energy and MGen Renewable Energy, the latter’s parent said on Wednesday.

The partners will aim to energise the photovoltaic (PV) park by the end of this year and begin commercial operations by the first quarter of 2023. The capacity will be installed in the municipality of Currimao.

MGEN is a subsidiary of Philippine electricity distributor Manila Electric Company (PSE:MER), better known as Meralco. The company aims to build a diversified power generation portfolio with 3,000 MW of assets, of which between 500 MW and 600 MW will be renewable energy plants. Its goal for the next seven years is to have 1,500 MW of capacity.