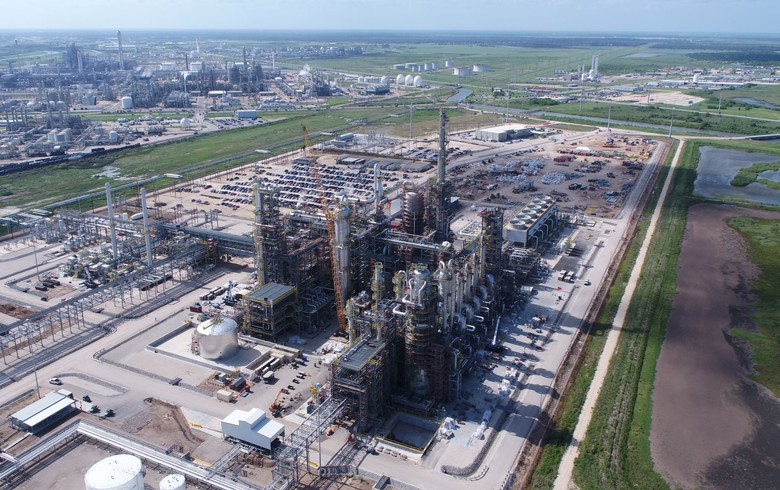 MEGlobal, a subsidiary of Kuwait’s Equate Petrochemical Company, is a producer of ethylene glycol. The company said on Tuesday it has signed an agreement with Calpine to buy more than 1.5 million MWh of renewable power to cover the full expected electricity requirement of its Oyster Creek site.

The contract has a five-year term. It was signed to back MEGlobal’s plan to transition to renewable electricity in 2022 and the sustainability commitment of its parent company.

Power supplies for Oyster Creek, which has been operational since 2019, are set to begin in 2023. The contracted volume is estimated to displace more than 600,000 tonnes of carbon dioxide (CO2) emissions.

"Purchasing energy from renewable resources such as wind and solar makes good sense for our company and our environment," said Naser Aldousari, CEO of Equate Petrochemical.

Rio Tinto to switch to renewables in decarbonisation drive