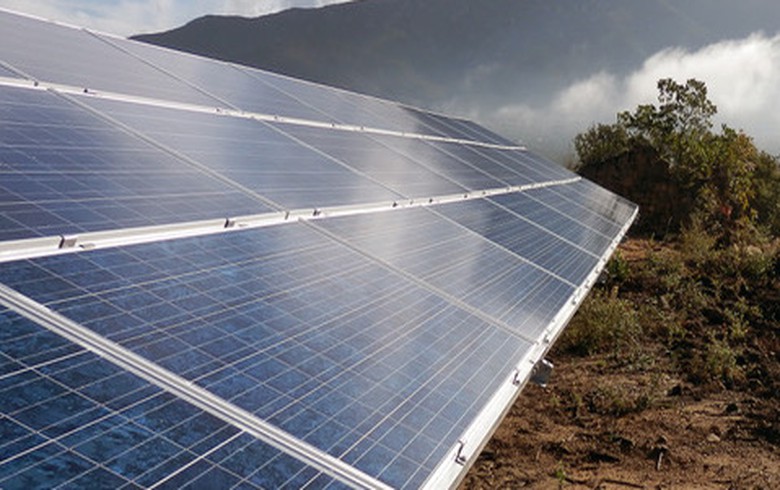 February 1 (Renewables Now) - Swiss-clean energy company Meeco AG has entered into a term-sheet with Canadian gold producer Lion One Metals Ltd (CVE:LIO) in relation to a 7-MWp solar project on the island state of Fiji.

Meeco’s local joint venture Oursun Pacific Ltd will design, engineer and install the so-called sun2live solar system, including photovoltaic (PV) modules, inverters and mounting systems adapted to the local conditions. The company will also install its sun2safe XXL system to manage and to optimise the power production and the energy supply.

Upon completion of the project, Lion One Metals will own a 50% stake in the solar farm. The plant will be combined with diesel generators with a total production capacity of up to 11 MWp to ensure a 24-hour power supply to the Tuvatu gold mine on the west coast of Viti Levu.

The sun2live system is estimated to produce some 10.31 GWh of electricity per year.