October 18 (Renewables Now) - The governments of Greece and Cyprus have signed separate Memoranda of Understanding (MoU) with Egyptian authorities to link their power systems to Egypt’s via a subsea link.

The interconnector is planned to transmit power produced by renewables in North Africa to Europe. The involved countries are due to sign a tripartite MoU this week.

Greece announced its pact with Egypt on Thursday. The country’s minister of environment and energy Kostas Skrekas said in a Twitter post that the power line is seen to contribute significantly to the region’s energy security and secure the flow of green energy between Greece and Egypt. Calling it a “bold strategic initiative”, Skrekas pointed out that the project will enhance his country's geopolitical role and strengthen its position as a hub for green energy transmission in Southeast Europe.

As part of the project, Cyprus on Saturday sealed a MoU to connect its power grid with the one of Egypt, thus creating a framework of cooperation that facilitates the scheme's design, licensing, development and implementation. The agreement aims to speed up the approval procedures and feasibility studies.

"For Cyprus, the electricity connection with Egypt has the potential to be a cornerstone of our efforts to transition to a green economy," said Cyprus’ energy minister Natasa Pileidou.

Earlier this year, Israel, Cyprus and Greece agreed to develop a subsea cable project to connect their power grids. The so-called EuroAsia interconnector is planned to gave a capacity of up to 2 GW once commissioned in 2025. 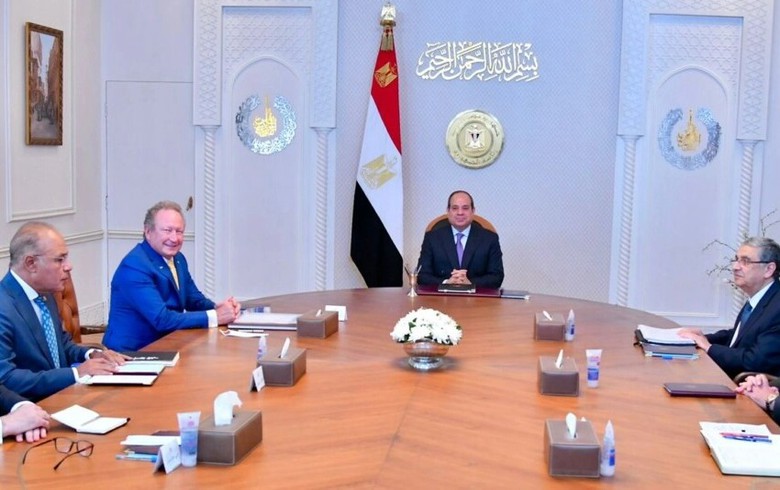