McPhy to get EUR 114m in financial aid for French Gigafactory 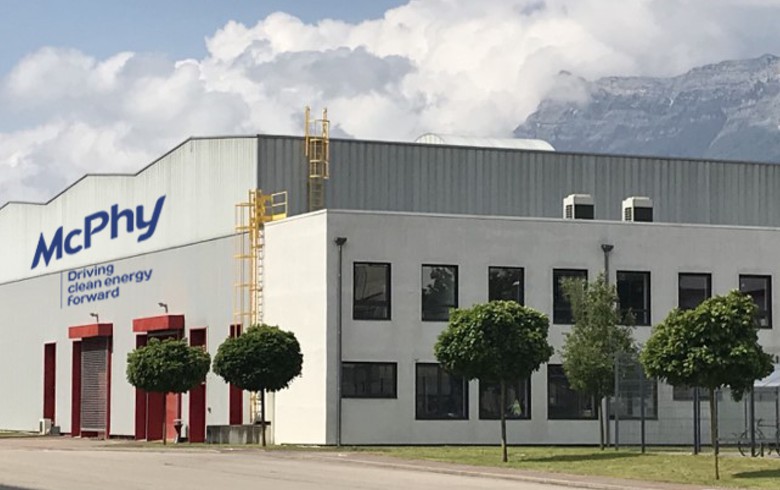 The French hydrogen production equipment maker preselected Belfort as the site for the project in May 2021. There, the company plans to mass-produce alkaline electrolysers, gradually ramping up to an annual capacity of 1 GW.

However, the company said last month that taking the final investment decision (FID) on the project has been delayed from late 2021 until the end of this year’s first half. It noted in a financial results statement that the scheme remains conditional on obtaining financing under the Important Projects of Common European Interest (IPCEI) framework.

The original goal was to begin production in the first half of 2024. The total cost of the project was estimated at between EUR 30 million and EUR 40 million.

The president’s comments on the financial aid for McPhy were made during his visit to a nuclear turbine factory in Belfort, where he talked about the country’s energy plans. 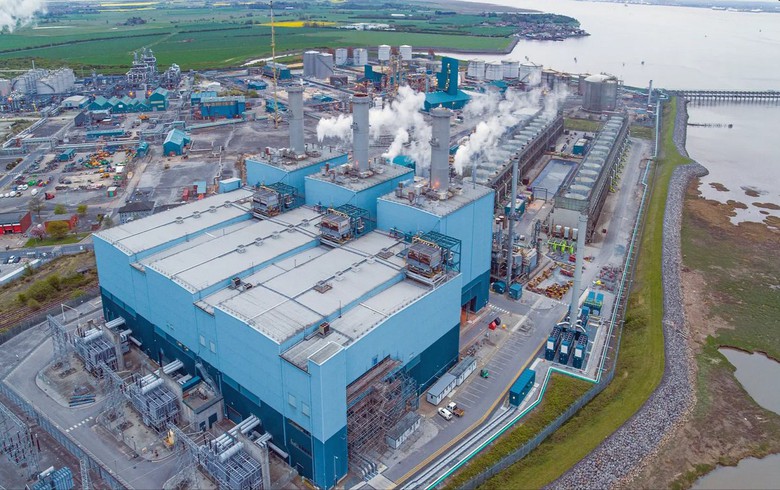