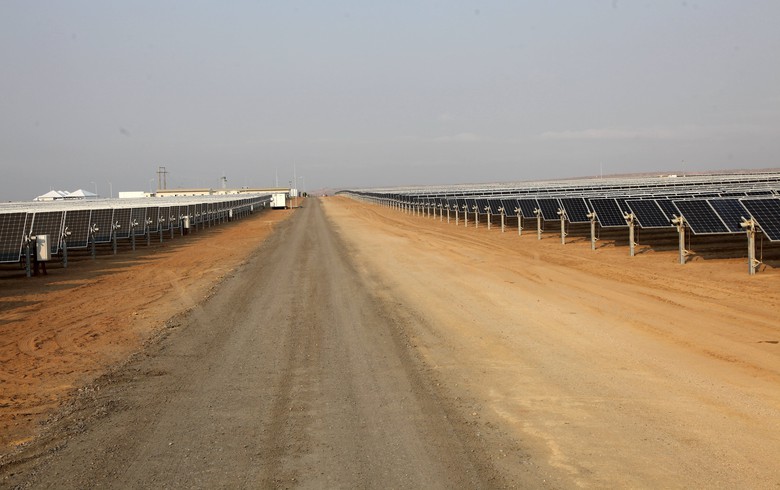 MCA has led the execution phase in engineering, procurement and construction, it said in a statement.

The solar duo includes the 189-MWp solar plant in Biopio, Catumbela municipality, which is now the biggest one in both Angola and all of sub-Saharan Africa, and the 96-MWp Baia Farta facility.

Together, the two solar parks can generate enough power to supply some 1.8 million people. They are part of Angola's 2018-2022 National Development Plan to diversify the country's energy production sources.

As announced in 2020, MCA is leading the construction of a total of seven solar farms in Angola with a combined capacity of 370 MWp. The rest of the plants should be operational by the end of the year, according to the latest announcement.