The company is planned to start trading on the ACE Market of Bursa Securities by October.

M&A Securities will underwrite 39.06 million new shares to be offered to the public, eligible directors of the company, Solarvest employees, etc. Specific Bumiputera investors approved by the Ministry of International Trade and Industry will be able to subscribe for 39.06 million of additional shares. To all this is added a private placement to selected investors, in which Solarvest will place up to 20.7 million shares.

The solar company said the proceeds from the IPO will speed up its expansion in the large-scale, and commercial and industrial (C&I) segments of the Malaysian solar market, and also support its entry into new markets such as Vietnam and Taiwan. Solarvest is also planning technology upgrades. 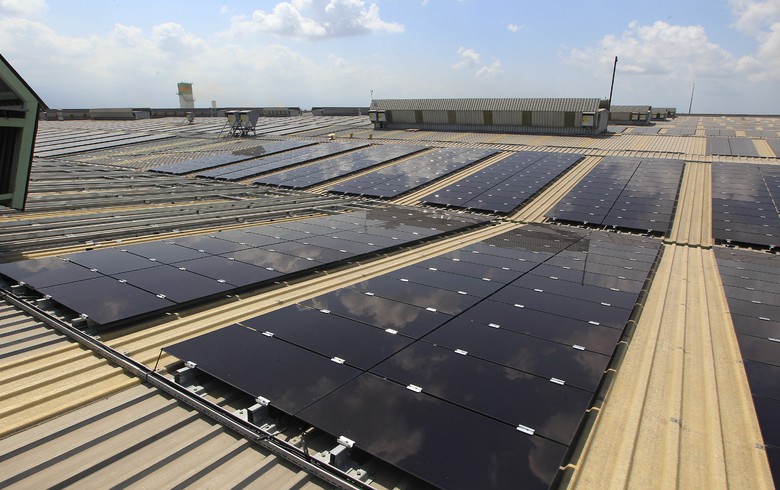 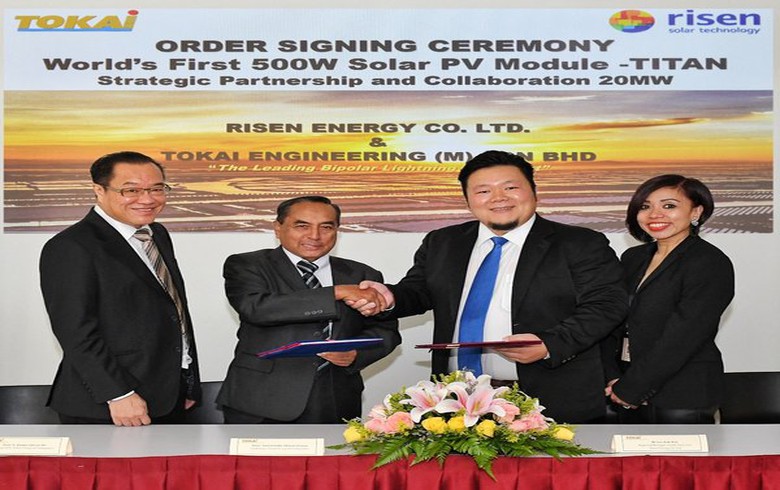