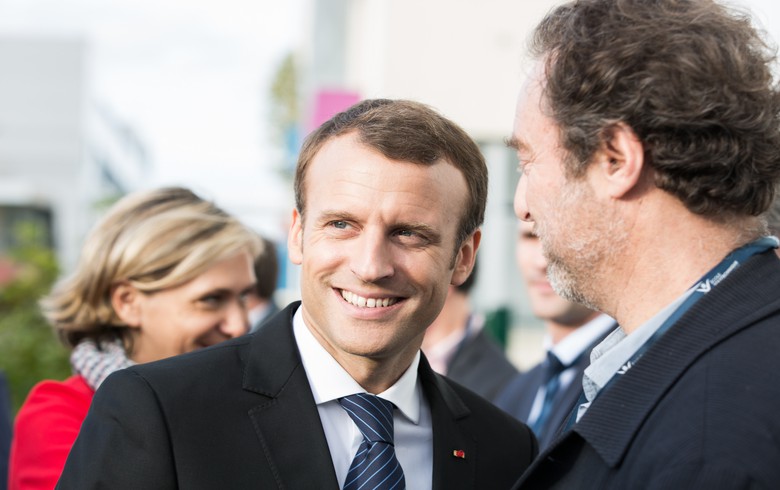 November 28 (Renewables Now) - A threefold increase in onshore wind and a fivefold increase in solar photovoltaic (PV) capacity is planned in France by 2030, President Emmanuel Macron said Tuesday in a speech focused on the energy transition.

Moving away from fossil fuels remains a key objective so that France can in 2050 rely completely on zero-carbon energy.

To support such plans, the government will increase renewables spending from the current EUR 5 billion (USD 5.66bn) per year to EUR 7 billion - 8 billion, Macron said. He pointed out that France’s efforts will be focused on the growth of the most competitive renewable energies. Also, in order to ensure access to cheap electricity, the government will pursue interconnections with all its European neighbours.

The President confirmed that the share of nuclear energy will be capped at 50%, but said this will happen 10 years later than previously planned. He said having this goal reached by 2025 would not be possible, so the deadline has been postponed to 2035. Total of 14 reactors of 900 MW will be shut down by then.