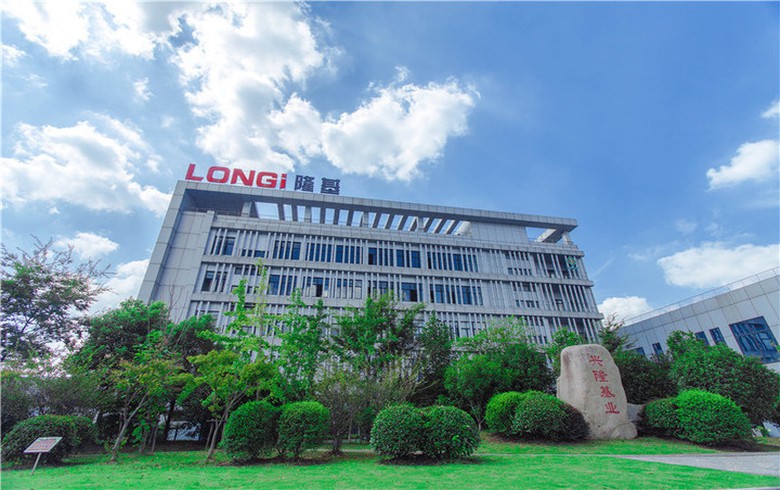 March 13 (Renewables Now) - China’s LONGi Green Energy Technology Co Ltd (SHA:601012) on Thursday officially joined the global RE100 initiative and committed to sourcing 100% renewable power across all operations worldwide by 2028 with an interim step of 70% by 2027.

In a statement released today, the photovoltaic (PV) equipment manufacturer said it will “assume greater responsibility for the global development of the low-carbon economy and achievement of climate goals”.

LONGi described its energy strategy as divided into three major stages from 2006 to the present day.

Between 2006 and 2015, the company used traditional energy to make its products.

In stage two, from 2016 to the present, it has been using clean energy in the manufacturing process. LONGi makes its PV products in China’s Yunnan province and Malaysia’s Kuching, areas which the company says are rich in hydropower.

In the future, in what will be stage three, LONGi will employ the “solar for solar” concept of manufacturing clean energy products and “achieve a negative carbon earth”.

The company has in recent years installed rooftop PV systems at its own production facilities. As a solar developer, LONGi accumulated more than 2 GW of ground power stations and 1.5 GW of commercial and industrial (C&I) power stations, the company said.