Longi eyes carbon-neutral manufacturing base by 2023 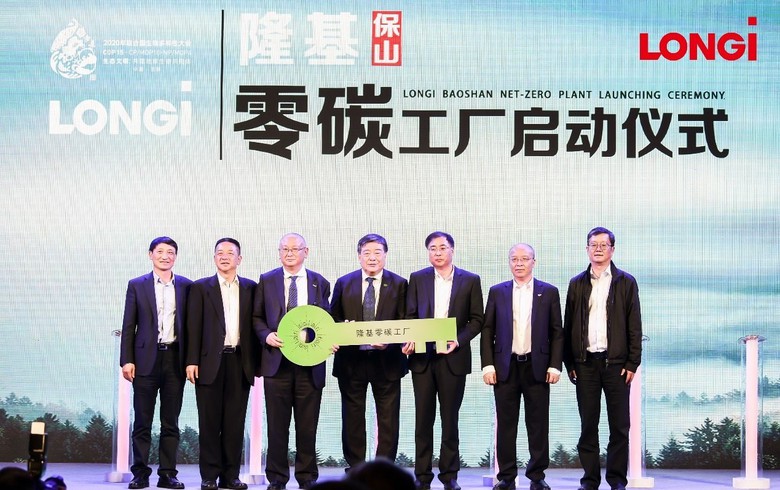 The company said at the UN Biodiversity Conference that it plans to buy green power, use energy-saving technology and implement measures to offset carbon dioxide (CO2) emissions so that its Baoshan base can become net-zero by 2023.

The announced goal is part of Longi's strategy to become a net-zero company. The firm is part of the RE100, EV100, EP100 and Scientific Carbon Target initiatives. In addition, this will enable the company to test its "Solar for Solar" concept, which envisions using solar power for the manufacturing of PV products.