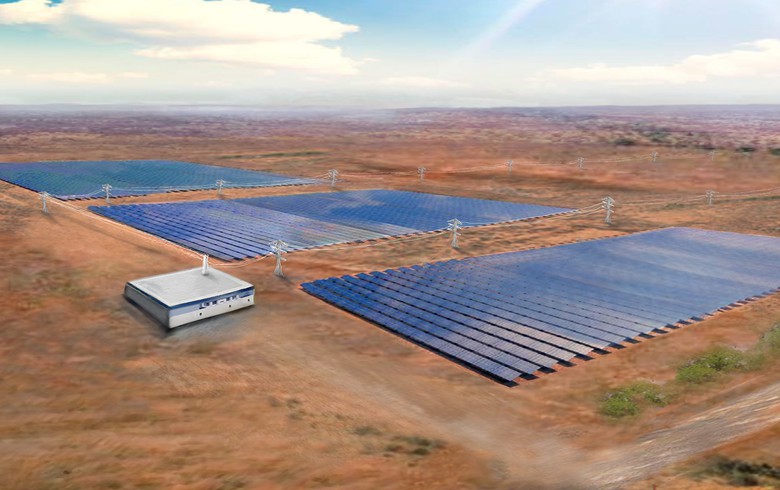 October 21 (Renewables Now) - Three companies part of Australia’s Lyon Group, a solar and energy storage project developer, have been put in liquidation and a sale process for their solar-plus-storage projects has been started.

The three firms are Lyon Infrastructure Investments 1 Pty Ltd and its two subsidiaries Lyon Solar Pty Ltd and Lyon Battery Storage Pty Ltd, according to the Australian Securities and Investments Commission’s (ASIC’s) insolvency notices. The liquidators in charge of the companies’ affairs are Richard Hughes and David Orr from Deloitte.

The auditing firm was in May appointed as voluntary administrator for Lyon Infrastructure Investments 1 Pty Ltd. The liquidation move came after the company failed to execute in time the Deeds of Company Arrangement (DOCAs) approved by its creditors in September.

The liquidators will now work on the sale of the companies’ solar-plus-battery projects, called Lyon’s Cape York, Riverland and Nowingi. A call for expressions of interest for the assets had already been issued in May.

According to Lyon, several "major global energy companies" have already been shortlisted to buy the three projects and build the solar-and-battery parks.

The Cape York project is a 55-MW solar park with a 20-MW/80-MWh integrated battery storage facility near Cooktown, Queensland. The other two schemes are the 253-MW Nowingi photovoltaic (PV) farm with 80 MW/320 MWh of storage in Victoria, and the 253-MW Riverland solar park in South Australia that will be coupled with 100 MW/400 MWh of battery storage.