Lights out at another coal-fired plant in Chile 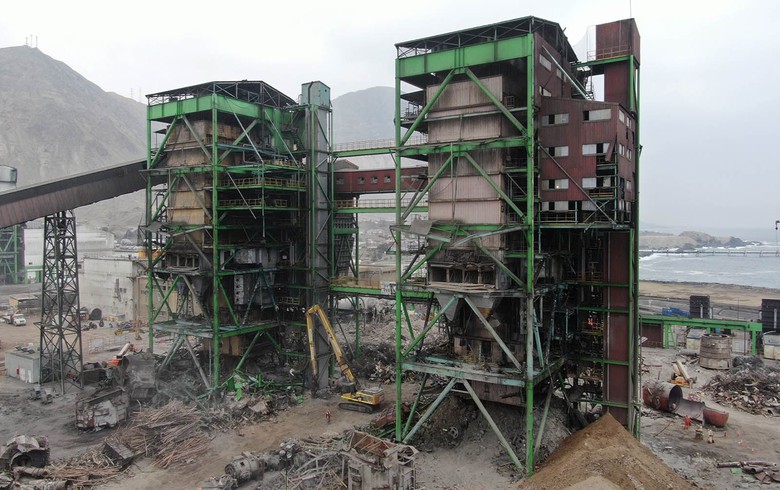 At minute before midnight on September 30, the Tocopilla Unit 15 will cease operations after 32 years online. The act will represent the end of the first phase of Engie’s decarbonisation plan in Chile, the utility said.

Engie Chile’s coal exit started in June 2019 with the shut-down of the units 12 and 13 at Tocopilla, which have since been dismantled. In June 2022, the unit 14 was disconnected. What is left of the power plant complex now operates on gas.

In April 2021, French utility group Engie SA (EPA:ENGI) announced that its Chilean subsidiary would get out of coal-based generation by 2025 and develop 2,000 MW of renewables. With some wind and solar farms already commissioned and new projects under construction, the Chilean utility will soon have 682 MW of installed renewables capacity, it said.

Engie Chile's last coal-based power plants are concentrated in the commune of Mejillones, and their future has already been decided. Two coal-fired units at the Mejillones thermal power plant are scheduled to go offline in 2024. Another two plants in the commune, Andina and Hornitos, will be converted to use biomass. Finally, the company's latest coal-based unit Infraestructura Energetica Mejillones (IEM), which was commissioned in 2019, will be converted to run on natural gas and use petroleum diesel as backup.