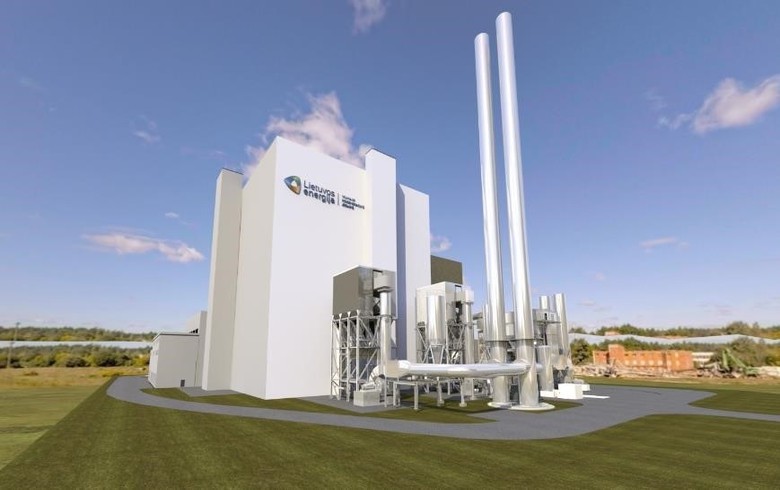 According to the developer’s website, the co-generation facility is expected to produce 87.6 MW of electricity and 227 MW of heat. Roughly 18 MW of the power capacity and 53 MW of the thermal capacity will come from waste-to-energy systems. The complex is slated for completion by the end of next year.