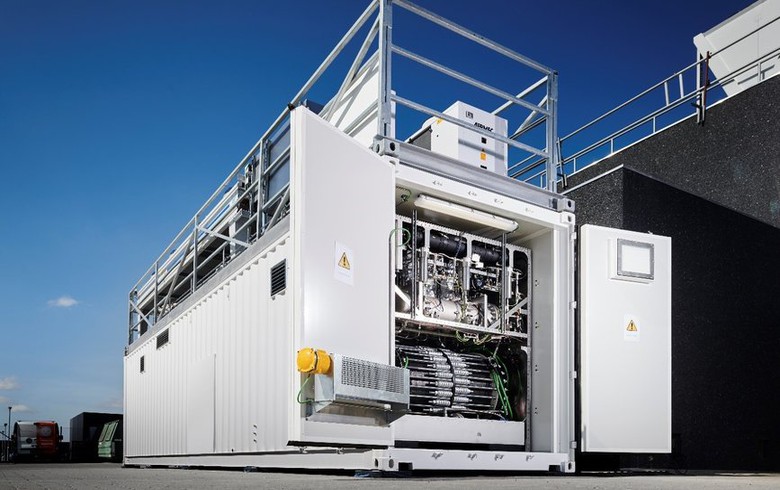 December 6 (Renewables Now) - Deutsche Bahn AG has agreed to source about 30 tonnes of green hydrogen from French producer Lhyfe from 2024 onward to power its trains as the German railway operator seeks to reach climate neutrality by 2040.

Under the deal, Lhyfe will install an electrolyser in the city of Tuebingen, southwest Germany, which will produce the carbon-free fuel locally, Deutsche Bahn said last week.

The off-take agreement with Lhyfe is in line with Deutsche Bahn's H2goesRail project under which the state-owned rail company and Siemens Mobility are working on the development of a hydrogen system consisting of a filling station, a train and maintenance infrastructure in an effort to replace diesel locomotives. A trial operation of a hydrogen train is scheduled to take place at the beginning of 2024 on the route between Tuebingen, Horb and Pforzheim.