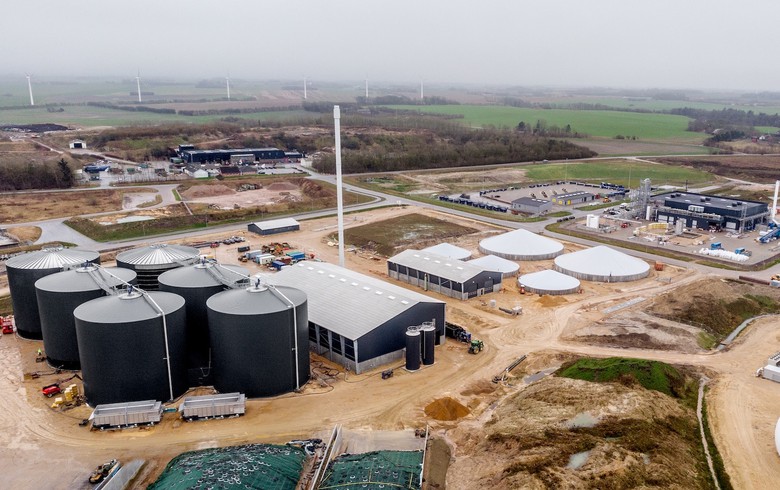 Together, Lhyfe and Plug Power are targeting a total hydrogen capacity of 300 MW by 2025 through this new alliance, with plans to also initiate the development of a 1-GW production site.

The two companies announced today they have signed a memorandum of understanding (MoU) that outlines their respective roles and objectives in this partnership. The new initiative will primarily serve on-road and off-road mobility applications, the statement says.

"Thanks to this partnership, we will be able to rely on Plug Power's cutting-edge technology to deploy numerous hydrogen production sites onshore and offshore, in Europe but also in North America, which has particularly important decarbonization needs, in particular to replace the fossil fuel products that are still extracted and consumed on a massive scale," said Matthieu Guesne, CEO and founder of Lhyfe.

The two companies are already working together on a project in France. As part of it, Plug Power will supply a 1-MW electrolyser for use at what the partners say will be the world's first offshore hydrogen production facility. It will be powered by electricity from a floating wind turbine off the coast of Le Croisic, on the SEM-REV offshore test site. Lhyfe expects this facility to become operational next year.

In the meantime, the pair will consider co-developing a similar offshore wind electrolyser plant in the US as well.

Plug Power says it has been present in Europe for over 10 years now during which time it has installed a number of PEM technology solutions in Germany, France, the Netherlands, Italy and Portugal. Recently, it opened its European headquarters in North Rhine-Westphalia, Germany.