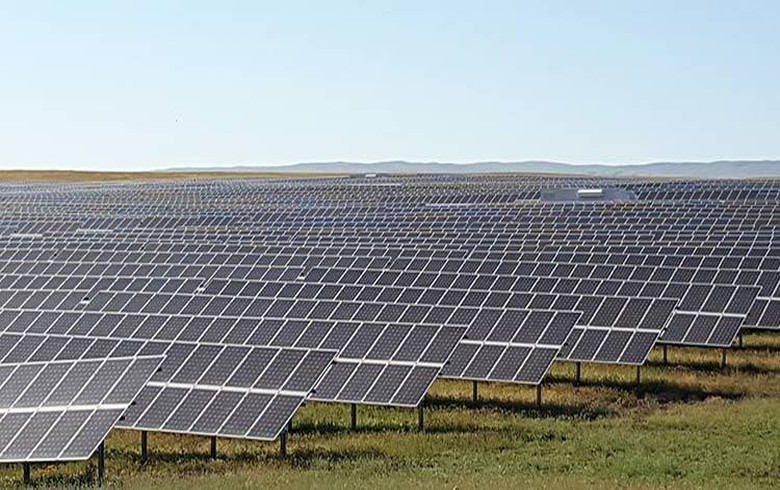 August 29 (Renewables Now) - The government authority of Lanzarote in Spain's Canary Islands rejected on Wednesday a plan for a solar photovoltaic (PV) farm in the coastal village of Las Caletas, citing environmental and heritage concerns.

The Smart Grid I solar project, by an unnamed developer, should not move forward because it could affect protected species and heritage assets, in addition to its land use not being in line with zoning regulations, the government’s press release stated.

The head of the Lanzarote government, Maria Dolores Corujo, said that the island’s public interest had been defined “years ago”, and that the development of renewables is done through public company Consorcio del Agua de Lanzarote. To this, energy and industry minister Ariagona Gonzalez added that there was no need to consume the island’s territory with a solar farm when the same amount of energy can be produced by installing panels on rooftops.

The local administrations are committed to renewable energy but as a public utility, Gonzalez stated, according to the press release.