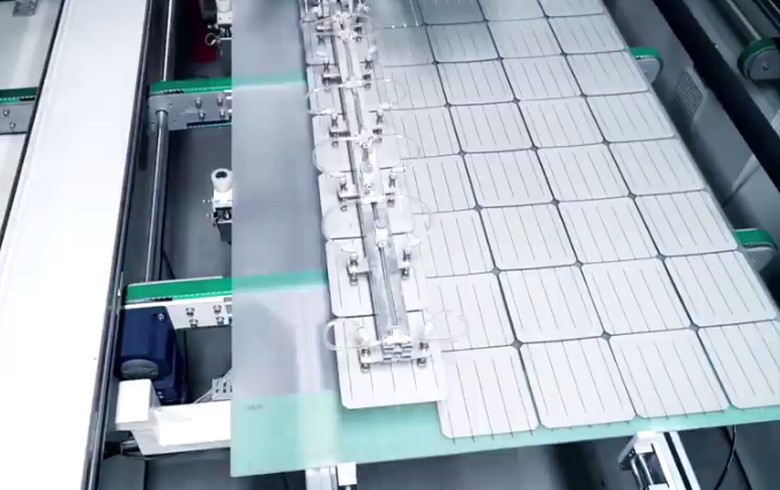 As previously announced, the project is divided in two phases, each with a manufacturing capacity of 200 MW per year. The first one is now in operation, while the second phase will be completed by the end of the year. KNESS is hiring additional personnel.

Ukraine’s solar power capacity reached 1.15 GW at end-2017. According to the medium scenario in SolarPower Europe’s Global Market Outlook, capacity additions in 2018-2022 will be close to 3.3 GW, resulting in a nearly fourfold increase.