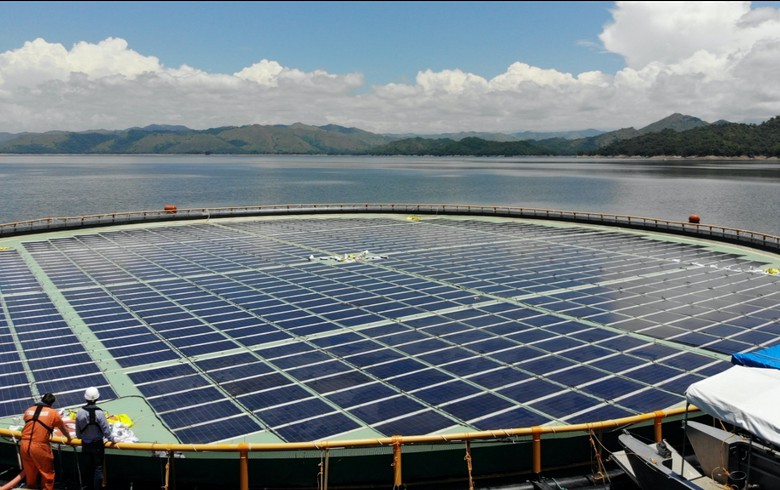 Keppel Energy Nexus Pte Ltd has received the funding from Energy Market Authority (EMA) and JTC. The company will use the technology developed by Norwegian firm Ocean Sun AS to install a 1.5-MWp nearshore solar PV array in the seawater surrounding Jurong Island.

The system will be made up of three platforms consisting of solar panels attached to large circular reinforced membranes that, in turn, are surrounded by a high-density polyethylene pipe structure. According to Ocean Sun, the system is easy to deploy and benefits from increased efficiency due to direct water cooling.

The project is seen to be completed in the final quarter of 2023.