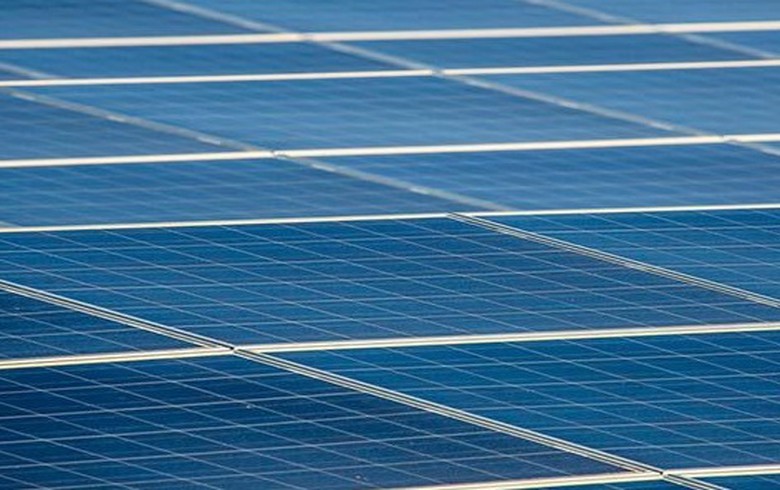 CEO Khilna Dodhia told the news agency that the 20-year deal will see Kenergy sell power at USD 0.08 per kWh. However, the firm still needs a letter of support from the government of Kenya in order to secure bank financing, Dodhia was cited as saying.

So far, the company has spent over USD 2 million (EUR 1.7m) in the early stages of developing the Rumuruti solar project in Laikipia County, she has said, noting that typically a project of that size would cost between USD 60 million and USD 70 million. 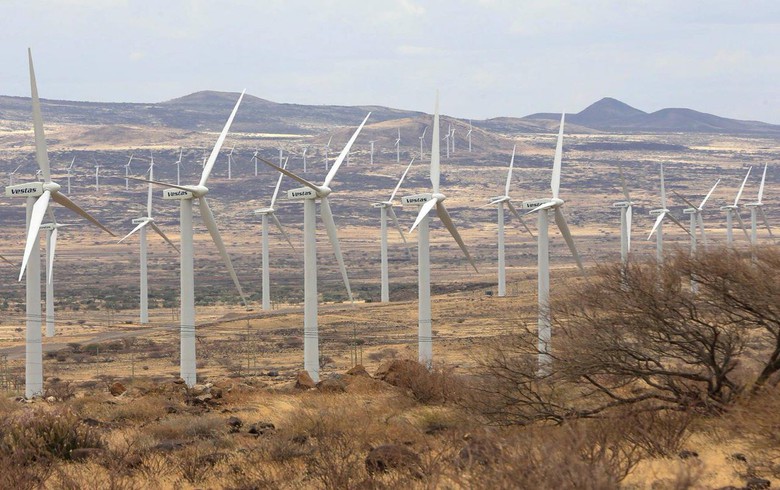