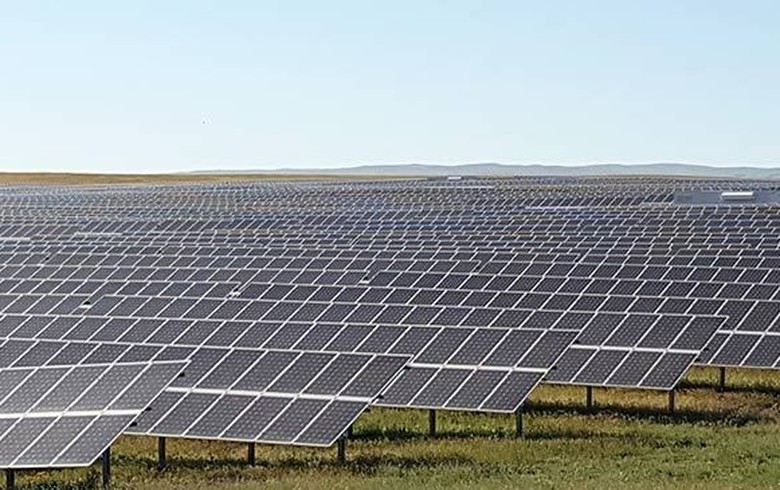 The tenders started after the country's Minister of Energy gave the go-ahead on February 22, with the first bidding round tooking place on May 23. Originally, Kazakhstan planned to secure 1,000 MW of green power, specifically 290 MW of solar, 620 MW of wind, 75 MW of hydropower and 15 MW of biopower.

Through the course of the year, it received 3,204 MW in offers from a total of 30 companies, both local and foreign. Details on the contracted capacity by source is available in the table below.

Overall, the country planned 20 auctions but due to the lack of participants and because of not achieving the minimum required volume of installed capacity, the Kazakh government cancelled seven, KOREM noted.