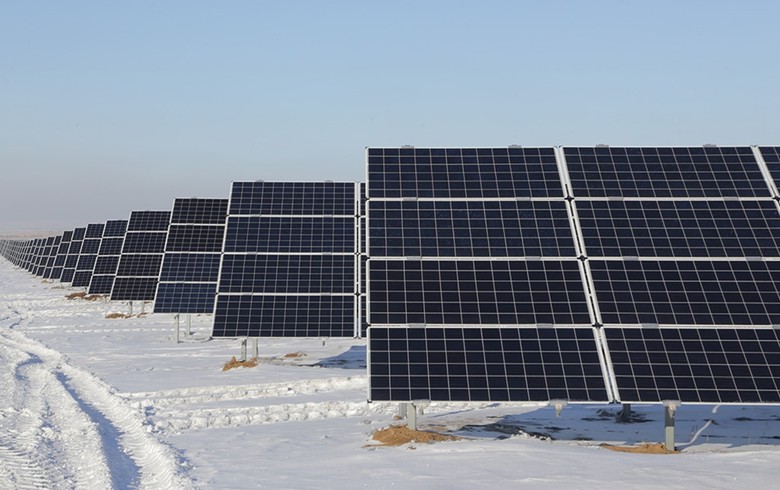 January 25 (Renewables Now) - A 100-MW solar photovoltaic (PV) park in Kazakhstan, the largest one of its kind in Central Asia, has been switched on in the country’s Karaganda region.

The SES Saran plant, located near the city with the same name, uses 307,000 PV panels, the installation of which required an investment of USD 137 million (EUR 131m), the regional government of Karaganda said on Thursday. The project was developed by Germany’s Joachim Goldbeck Holding GmbH under the European Bank for Reconstruction and Development (EBRD)-GCF Kazakhstan Renewables Framework.

EBRD extended USD 51.3 million (EUR 45.1m) in debt for the project, while another loan of USD 22.2 million was provided by the Green Climate Fund (GCF).

The 100-MW solar park is Kazakhstan's second PV facility after a 2-MW plant in Munailin district kicked off operations in May last year. The country’s goal is to source 30% of its power from renewables by 2030.