With this deal, Tohoku and Total Solar International each own a 45% piece in the park. The green arm of SoftBank Group’s (TYO:9984) retains a 10% shareholding.

Under construction in Osato town, the solar plant will have 116,000 SunPower PV panels, capable of generating 56.4 million kWh per year. Its output will be enough to meet the annual demand of 15,600 households. Operations are expected to commence in 2021.

Miyagi Osato is the third and the biggest PV park Total has in Japan, the French energy major has said previously. 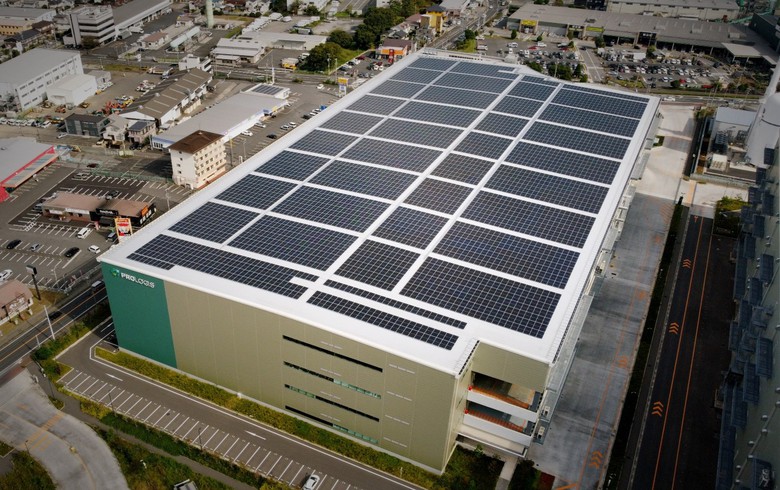 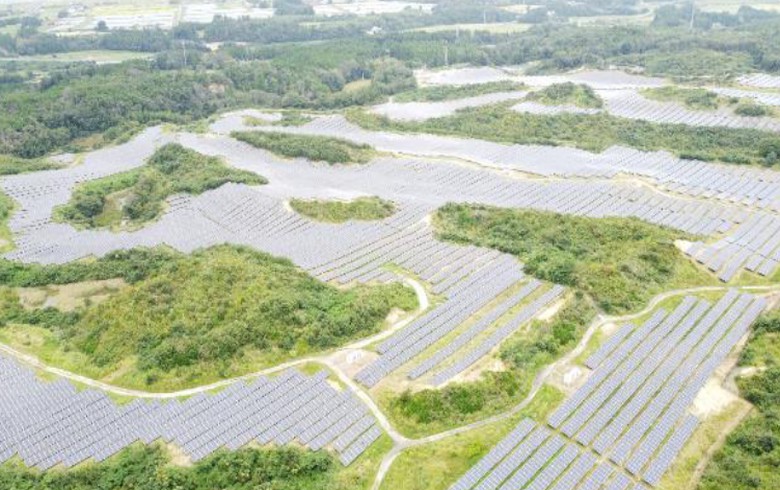