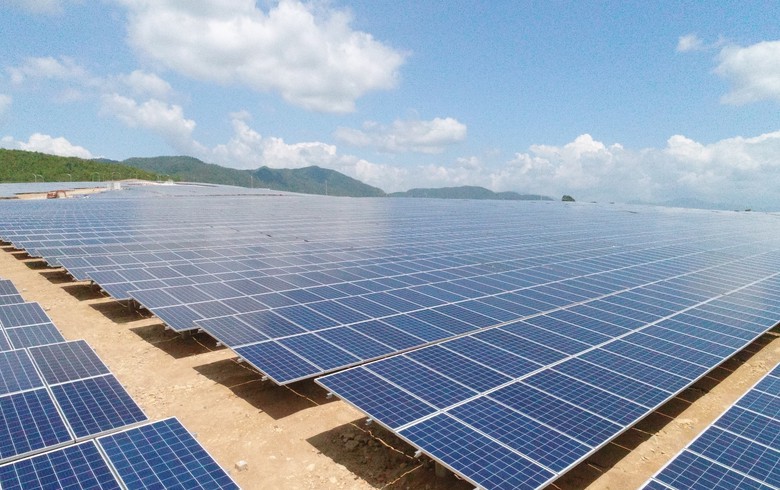 JCG, through its local subsidiary JGC Vietnam, was awarded the contract for the engineering, procurement, and construction (EPC) works by Gia Lai Electricity JSC (GEC), an affiliate of the Thanh Thanh Cong Group (TTC Group).

Located in Gia Lai province, the solar park has been generating power since last month, the company said.

In addition to the Krong Pa mega-solar Project, as it is named, JGC is also working on two other PV plants for the TTC Group. These facilities are located in Tay Ninh province. The 70-MW DC TTC 1 Project and the 50-MW DC TTC 2 Project are scheduled for completion in March and May 2019, respectively.