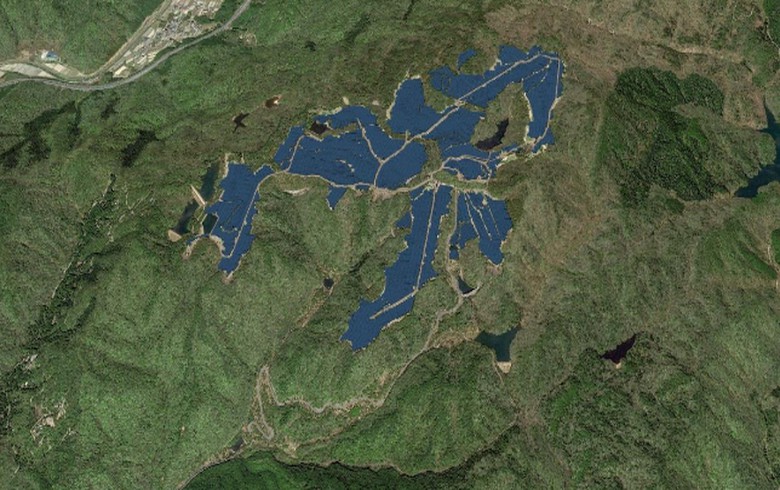 Eneos said it will invest independently in the operating company that controls the solar scheme and will help proceed with the construction of the power plant. It, however, did not disclose the name of the entity or the exact amount of its investment.

The PV facility is scheduled to commence commercial operation in December 2023.

Eneos, which is aiming at carbon neutrality by 2040, has a local portfolio comprised of 21 solar plants, two onshore wind power plants and one biomass energy plant.

Outside the country, the company is taking part in the solar power generation business in the US and in Australia, Eneos noted.