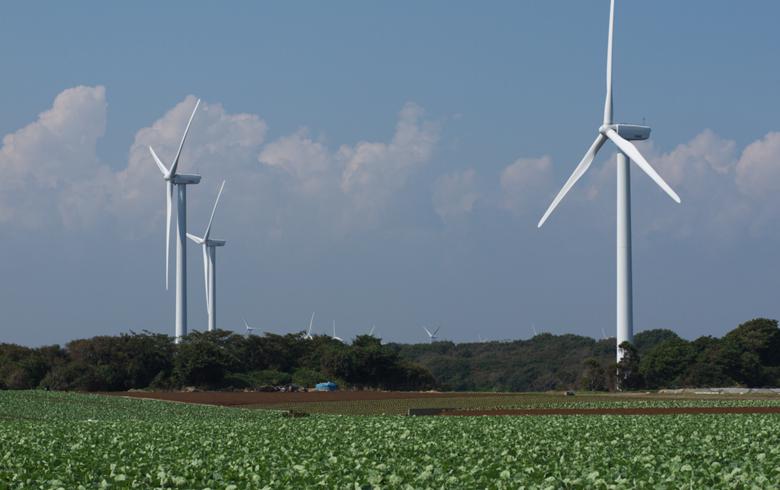 The verification of SEI’s redox flow battery will last for approximately three years, the partners said in a joint statement. The ultimate goal of the scheme is to test the performance of the system as a new way to adjust wind and solar intermittency and to develop optimal control technologies.

The system, which has a rated output of 15 MW and a capacity of 60 MWh, ranks among the biggest redox flow batteries in operation worldwide, the companies noted. It is located at the Minamihayakita Transformer Station in Abira-chou.

The project is funded by Japan's Ministry of Economy, Trade and Industry (METI) under its “Emergency Verification Project for Large-scale Storage Battery System in 2012” programme. 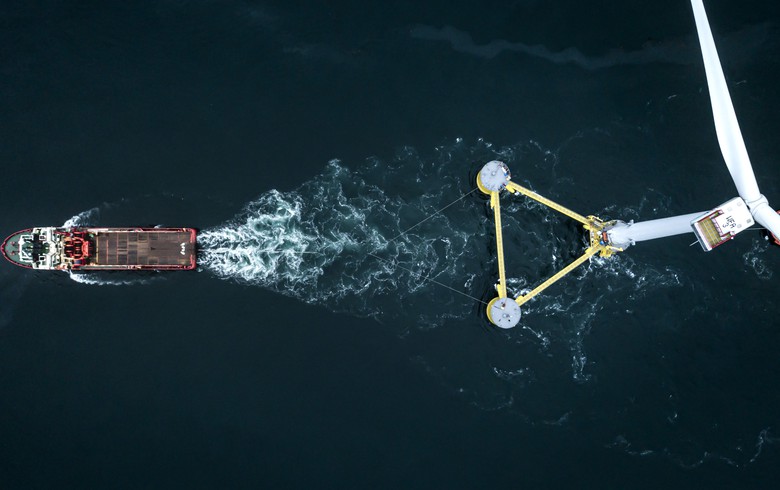 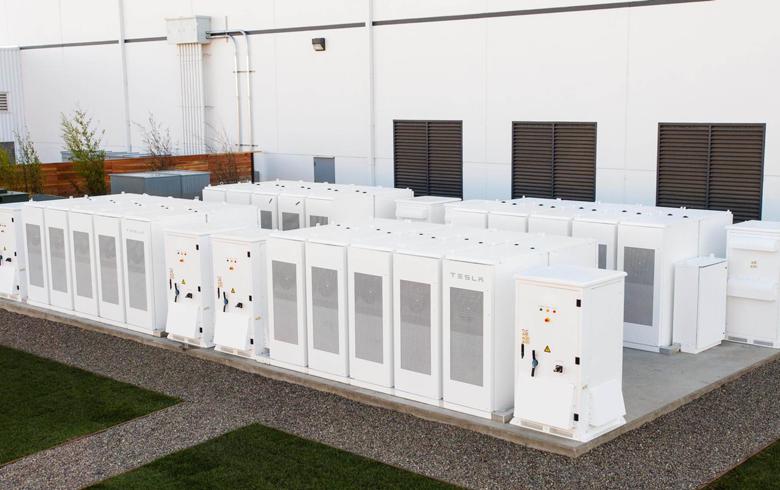 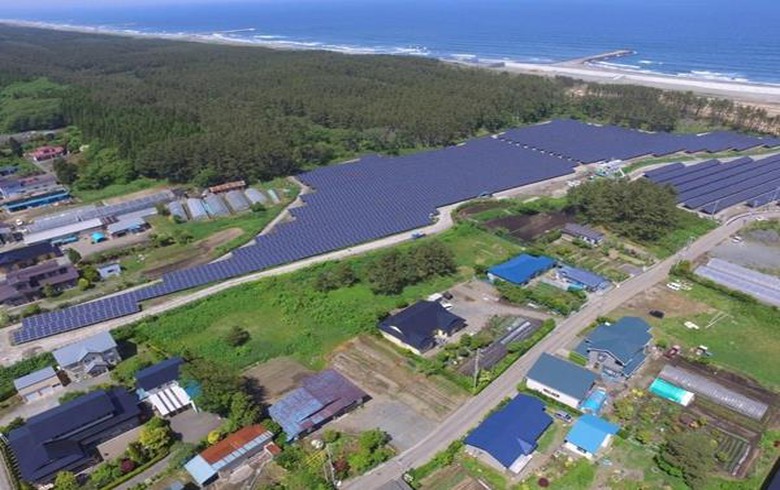