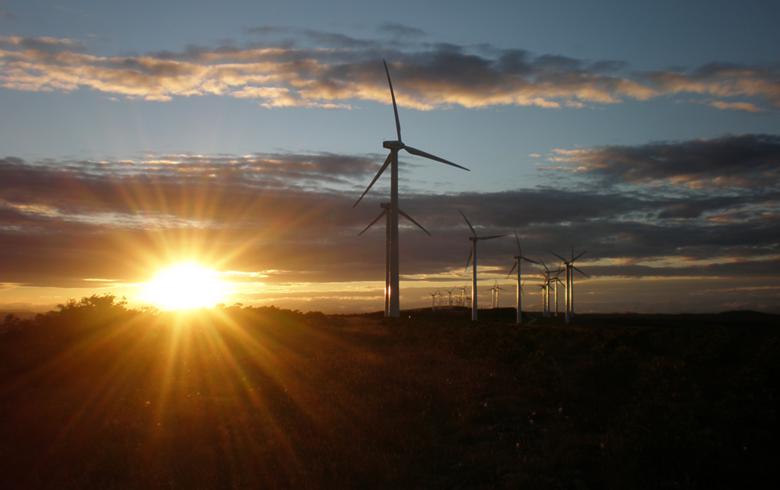 December 29 (SeeNews) - The construction of the 24-MW Wigton III wind farm in Jamaica’s Middlesex county will be completed in February 2016, as initially planned, and not by the end of 2015 as stated previously by the country’s energy minister.

The Jamaica Observer reported on Tuesday that the 12 units of G80-2.0-MW Gamesa wind turbines have already been installed at the site in Rose Hill, Manchester, and a new transmission line, substation and control building have been constructed. The newspaper quoted Earl Barrett, general manager of Wigton Windfarm Ltd, as saying that the facility should be up and running in February 2016.

In November, JIS News cited energy minister Phillip Paulwell as saying that the USD-45-million (EUR 41m) project was expected to be completed by the end of the year.

The 24-MW wind park represents the third phase of the Wigton wind power complex, which will have a total capacity of 62.7 MW following the latest expansion. The developer of the project is a unit of local power firm Petroleum Corp of Jamaica.