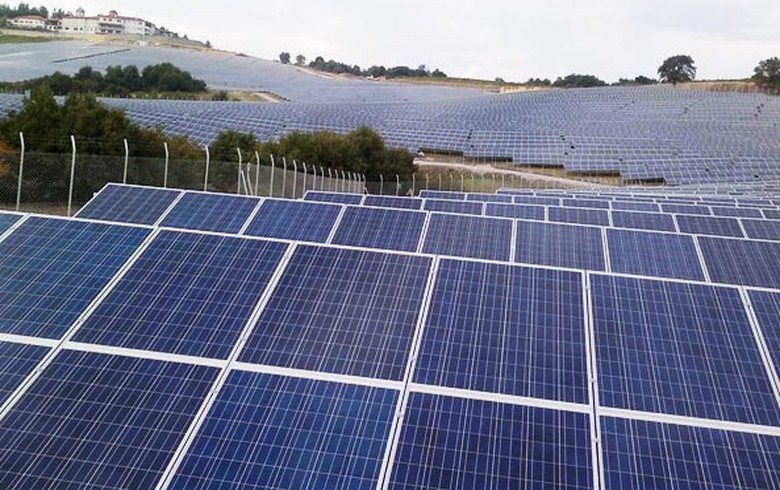 January 14 (Renewables Now) - Italy will aim to reach 50 GW of solar photovoltaic (PV) capacity at end-2030 under its new climate and energy plan, the target for wind is 18.4 GW.

Last week the Ministry of Economic Development (MISE) presented Italy’s National Integrated Plan for Climate and Energy 2030, which contains details on the future expansion of renewable energy in order to reach a 30% share in gross final consumption by 2030. In 2017, according to the ministry, that share was 18.3%.

The table below shows details on the targeted power generation capacity for different renewable energy sources in the next decade.

Italy ranked second in terms of installed solar power generation capacity in Europe at the end of 2017, and fifth for wind.