March 11 (Renewables Now) - Italy has given the go-ahead to the construction of six wind farms with a combined capacity of 418 MW, the Council of Ministers announced on Thursday.

The move comes to support the country’s efforts to cut its reliance on Russian gas imports. The projects were previously delayed due to the slow permitting procedures in Italy.

The two largest of the newly-approved schemes are the 121.9-MW Montaratro wind farm in the municipality of Troia, Apulia region, and the 121.5-MW Nulvi Ploaghe expansion project in Nulvi, Sardinia. A 58.5-MW wind farm will be built in in the municipalities of Apulia’s Cerignola and Orta Nuova, a 43.2-MW park is planned for Castelluccio dei Sauri, also in Apulia, while a 39.6-MW plant will be installed in the municipality of Sant'Agata di Puglia, Apulia. The construction of a 33-MW extension to the Corona Prima wind park in Tricarico, Basilicata, is also on the list of approved projects.

Since the start of 2022, the Italian government has awarded permits to 1.4 GW of renewable energy projects, including 65.5 MW of wind schemes cleared last month.

According to its national energy and climate plan, Italy aims to make renewables account for 30% of total energy consumption and 55% of electricity generation by 2030. 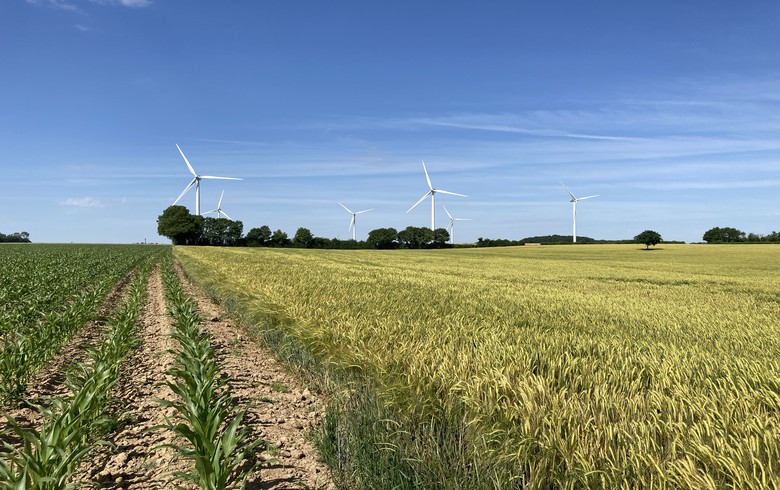